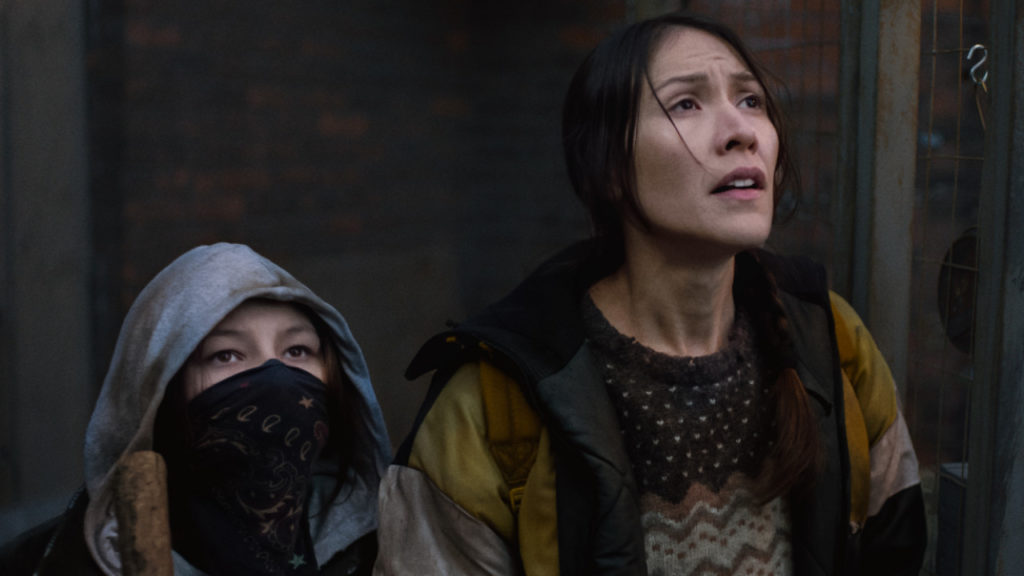 TIFF may be dominating the film scene in Toronto right now, but when that’s winding down and the stars have flown away again, Toronto will be home to something potentially even cooler – the 22nd annual imagineNATIVE Film + Media Arts Festival.

The film festival is the world’s largest presenter of Indigenous screen content, and this year, it will showcase over 145 works from artists, representing 51 Indigenous nations.

The week-long event kicks off with an opening night gala on Oct. 19 that will feature Night Raiders by Saskatchewan-born Danis Goulet. The sci-fi apocalyptic film has already received positive reviews after its debut at TIFF, and Goulet has said that the events of the film are a direct reflection of policies inflicted against Indigenous peoples throughout history. The gala will be hosted in-person at TIFF Bell Lightbox and will include a Q & A portion.

The festival has altered their scheduling and content to make it COVID-friendly this year, offering many options for online access and online events for those who are unable to attend live screenings. Viewers can purchase community or industry multi-passes for worldwide on-demand festival access if you’re interested in more than a day of events and films.

So far, the festival is shaping up to be an exciting one; highlights of imagineNATIVE include the international premiere of documentary Warrior Spirit by Landon Dyksterhouse, the Ontario premiere of coming-of-age film Portraits From A Fire by Trevor Mack and Ontario premiere of anti-rom com Run Woman Run by Zoe Hopkins.

Multi-passes are now available for purchase, while day passes will be released on Oct. 4.

If you missed out on the movie magic at TIFF this year, or if you’re a film buff looking to extend the enjoyment a little longer, this festival is one you won’t want to miss!