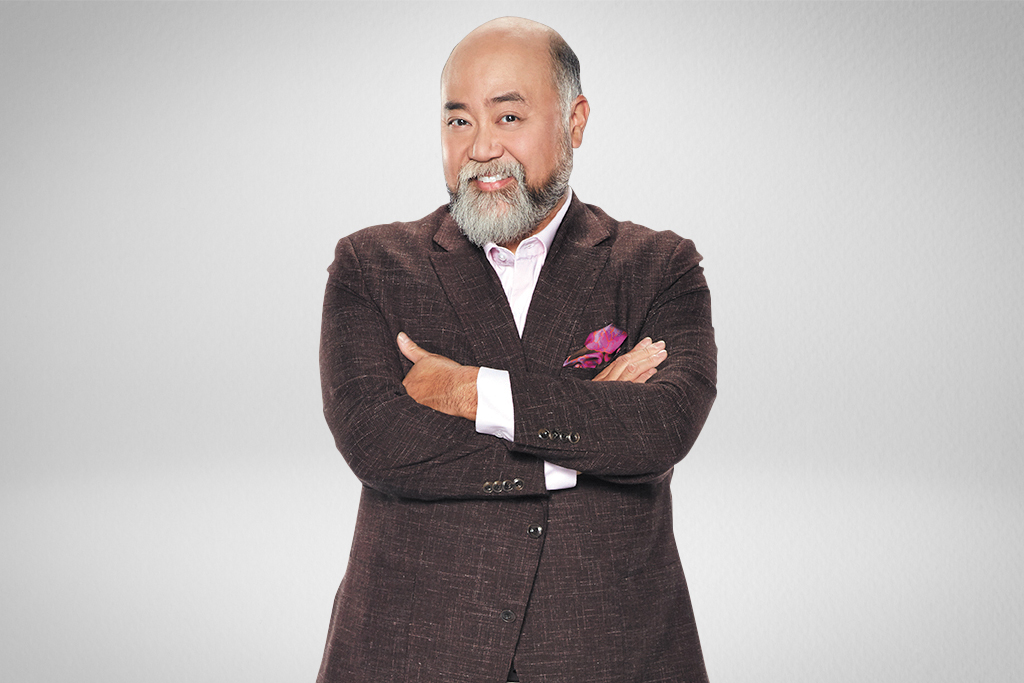 This month marks the return of one of the country’s best-loved TV series, Kim’s Convenience — a true made-in-Toronto success story.

Kim’s Convenience originated as a play penned by Ins Choi fresh out of school at York University. No theatre in Toronto was interested in putting it on, that is until it hit the stage at the Toronto Fringe Festival, and it set upon a path that has led here, to its fifth season on CBC-TV.

The show is set in the Regent Park neighbourhood of Toronto and tells the story of a Korean family whose lives are centred around the running of a neighbourhood convenience store.

Since the show’s early days at Soulpepper Theatre Company, the family patriarch Appa has been portrayed by actor Paul Sun-Hyung Lee.

“The character of Appa was always very, very special to me because I’d never seen before my father represented or my culture, my community represented or embodied in one character before,” says Lee. “And as an actor to be presented with a part that right off the bat I knew who this guy was. I knew what made him tick because I could relate, because he was my dad, he was my uncle, my grandmother, and I grew up with like, ‘I knew this guy.’ ”

Consider Appa, for those still unfamiliar with the story, a modern-day and very Toronto take on Archie Bunker. He’s often on dicey ground with political correctness, has a tendency to put his foot in his mouth, says the wrong things more often than not, but in the end, he does it all with a purity of heart and purpose that makes him easy to relate to and understand.

“I love the fact that people like him, even though he’s a bit of a jerk. He’s loud, he’s opinionated,” Lee says. “He does things that are just, like, make you scratch your head and go, ‘Oh, no, no, no, don’t do that. Don’t do that.’ But at the end of the day, he is motivated by his love for his family.”

On the show, Lee has perfected his Korean accent, which many viewers think is actually how he sounds off-screen.

And that’s why fans of the show who tuned in to Disney’s hit TV show The Mandalorian might have done a double-take when Lee made an appearance in two episodes as an X-wing fighter pilot sans accent. A gig that fulfills a lifelong dream of Lee’s, who is a diehard Star Wars fan, cosplayer and loyal member of the Canadian Garrison of the 501st Legion — essentially a group that dresses up in very authentic Star Wars garb.

Yes, Appa could be the biggest Star Wars nerd in the city. And how he came to make his appearance in The Mandalorian is a story that stretches back 26 years to his days as a young actor at the Factory Theatre where he met the theatre’s office administrator, a budding filmmaker named Deborah Chow.

Fast-forward to 2018, the cast of Kim’s Convenience in Los Angeles for a festival, and Chow tracks down Lee with news that, after a very successful career in TV, she has begun work on this new show, The Mandalorian. Cue the jaw drop.

“So she says she wanted to get in touch with me because of Dave Filoni, executive producer of The Mandalorian, one of them, and a writer and a director on The Mandalorian, Clone Wars, Star Wars Rebels: ‘You know, he’s kind of, like, the guy down there. He’s a fan of Kim’s Convenience, and he was thinking about trying to write something for you.’ ”

What follows is a bit of a back and forth between Lee, his agent and the powers-that-be in Los Angeles.

“Several months later, my agent gets a call and says, ‘Lucasfilm wants to know when you’re available,’ ” Lee says. “And I’m like, ‘You’ve got to be kidding me.’ ”

Lee ended up shooting two episodes in the fall of 2019, which aired in the second season of The Mandalorian last November. So, yes, that does mean that Lee knew all about baby Yoda, his new name Grogu and the entire plotline.

To say the least, Lee had a good time shooting his episodes, and he even got to wear a fighter pilot helmet from the original film, which brought tears to the eyes of the Star Wars superfan, who says the 1977 film was one of his first movie-going experiences.

“I mean, Star Wars is kind of the reason I wanted to be an actor. And it’s been such a big part of my life from that point onwards, and then to have a chance to do this, you know, it’s a big full circle thing,” he says. “It’s incredible and I was just so overwhelmed by how lucky I was.

Since shooting, the world plunged into a global pandemic, but this past year, Lee and the Kim’s Convenience crew did their best to safely shoot the upcoming season, which was a challenge. According to Lee, some storylines were tweaked to comply with safety protocols, but overall it was a big win to get things done the way they did.

“For the most part, watching that first episode, you never would have thought that we filmed it during the middle of the lockdown,” he says. “And we’re proud of the fact that through the entire 55-day schedule not one single person came down with COVID-19. No days lost because of any sort of a shutdown.”