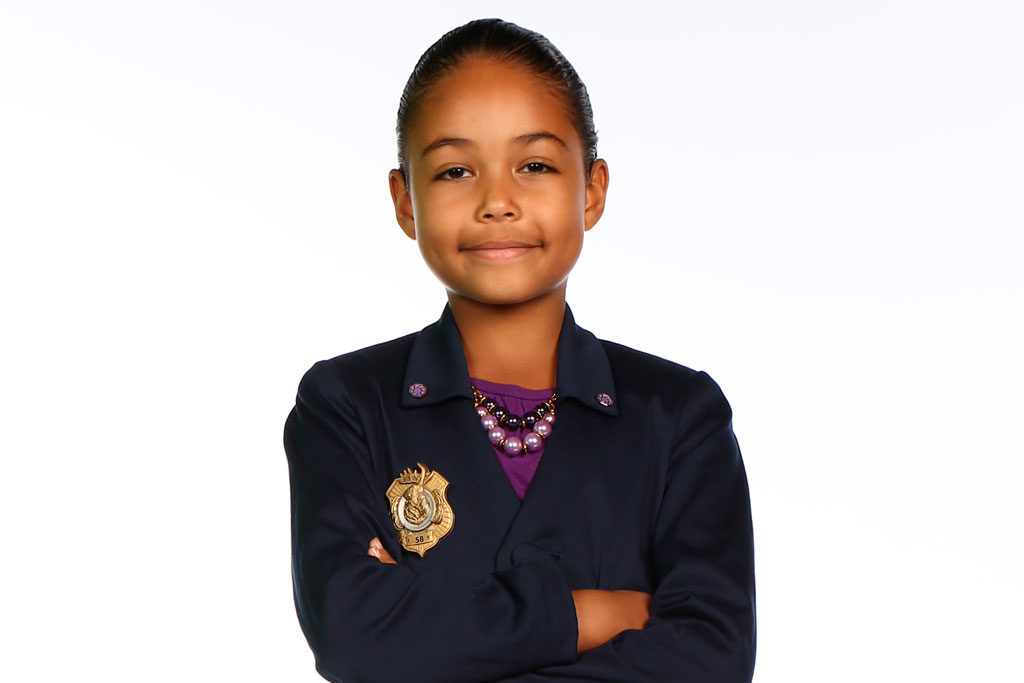 As the saying goes, age ain’t nothing but a.… At the positively ancient age of 10, thespian Millie Davis has put in some serious time in front of the camera. Davis got her start playing the take-no-nonsense Ms. O on Odd Squad back when she was seven years old. For the uninitiated, the hit TVOKids show follows a gaggle of mini agents who solve crimes with their math smarts.  Now, 80 episodes later, she’s just tucked the second season into her back pocket. Stay tuned for Davis to show up on the big screen come November, when she’ll be seen in the feature flick Wonder alongside Jacob Tremblay, Julia Roberts and Owen Wilson. Oh, and she also met Barack Obama a few years back. No big deal.