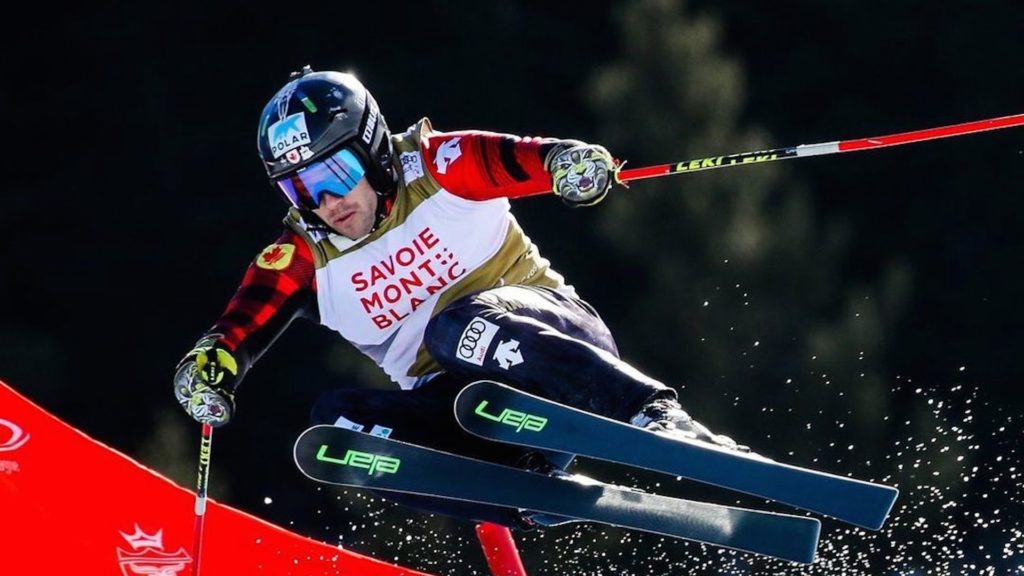 Kevin Drury, or ‘Quadzilla,’ as he’s affectionately called by his teammates, is a 33-year-old Toronto native who made a successful debut at the 2018 Winter Olympics in PyeongChang, South Korea, where he placed fourth in Men’s Ski Cross. Soon he’ll pack his bags and join Team Canada at the Beijing Games.  Here is what you need to know:

Background: Years of hard work have certainly paid off for Drury.  He attended the University of Vermont from 2009 to 2014 where he enjoyed a successful alpine career. He was the runner-up in the giant slalom at the National Collegiate Athletic Association (NCAA) championships in 2011 and earned the NCAA All-American Second Team honours for slalom and giant slalom in 2014. Drury eventually made the switch to ski cross, joining the Canadian Team in 2016 and earning 11 World Cup Podiums.


Career Highlights:  Drury had his most successful season in 2019/20 — he was a podium regular either winning or placing second in seven of the ten competitions he was in. He went on to claim the Freestyle Ski World (FIS) SX Crystal Globe as the year’s top performer, never before awarded to a Canadian male.

Earlier this month, Drury landed in first at a World Cup event in Nakiska, Alberta, his best finish of the season, making him the top Canadian in the standings, landing in the eighth spot with 208 points.

What you need to know: In December 2020, Drury’s season was cut short after breaking his leg during a race. The win in Nakiska was his first World Cup medal since the accident.

Fun Fact:  Drury’s aunt, Marion Lay, is a world-class swimmer who took home the bronze medal in the 4x100m freestyle at the 1968 Summer Olympics in Mexico City.