Kensington Market is about to get Torteria San Cosme, a taco-free Mexican restaurant from the Milagro team - Streets Of Toronto
Skip to content 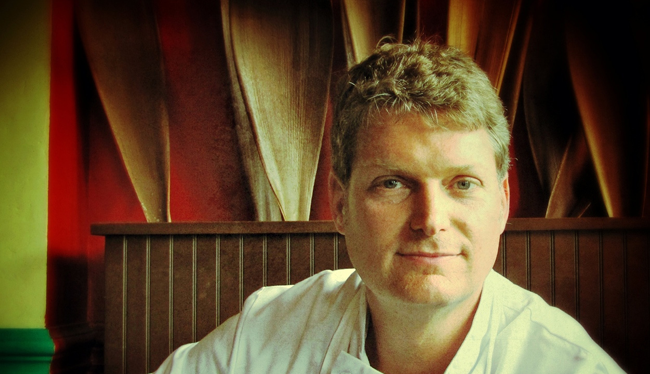 Milagro chef and co-founder Arturo Anhalt has confirmed that he is in the process of opening Torteria San Cosme, a new street-food oriented restaurant in Kensington Market.

We contacted him after food writer Corey Mintz posted photos of the spot under construction last week.

“What I can tell you is that it will be unique, serving very traditional DF street food,” Anhalt wrote in an email. (Mexico City was formally known as Distrito Federal, or D.F., until Jan. 29 of this year.)

Judging from the name, the upcoming restaurant will serve Mexican-style sandwiches known as tortas. And while Anhalt didn’t reveal details about the new menu, he is currently serving a “San Cosme” torta at Milagro for Winterlicious, featuring breaded chicken on a bolillo bun with refried beans, tomato, avocado and chipotle crema.

Tortas aren’t ubiquitous in Toronto like tacos are, but they have been available in the city for a while now (last year, we taste-tested a bunch of them.)

Speaking of tacos, Anhalt says the new restaurant — which will be located at Baldwin and Kensington, where Kensington’s Espresso Bar was — won’t have any of them.