Justin Trudeau bobbleheads just made their national debut at this U.S. museum - Streets Of Toronto
Skip to content 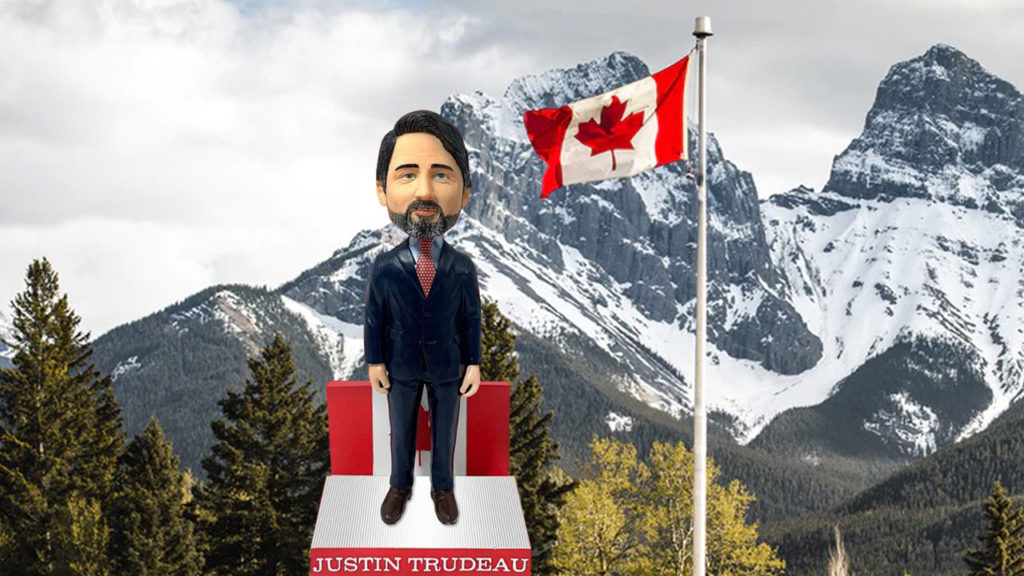 Canada is making its mark on the U.S. yet again with a bobblehead of one of this country’s most iconic (and polarizing) figures. No, we’re not talking about Drake! In celebration of America’s national bobblehead day, the National Bobblehead Hall of Fame and Museum in Milwaukee, Wisconsin unveiled two new Trudeau bobbleheads on Friday.

The museum offers a bearded and beardless version (Trudeau’s pandemic beard made international news when he grew it out in 2020, including coverage in New York Times), and the bobblehead’s beard even includes accurate grey streaks to replicate the state of Trudeau’s beard at the time.

Phil Sklar, co-founder and CEO of the Hall of Fame and Museum, has said that the Trudeau figurines are in demand north and south of the border. ““We have continued to receive many requests for a bobblehead of Justin coming from both Canada and the United States and we think people will enjoy these,” he told The Toronto Star.

The bobbleheads are available for pre-order now as a set of two (beard and no beard) for US$45 or individually for US$25.

This might become an unofficial poll to find out whether our prime minister’s beard is more popular than no beard based on sales alone!

There are just 2,022 bobbleheads available for purchase for each design, so if you’re interested in getting your hands on a mini-Justin, you can pre-order them here. Expect orders to arrive around May of 2022!