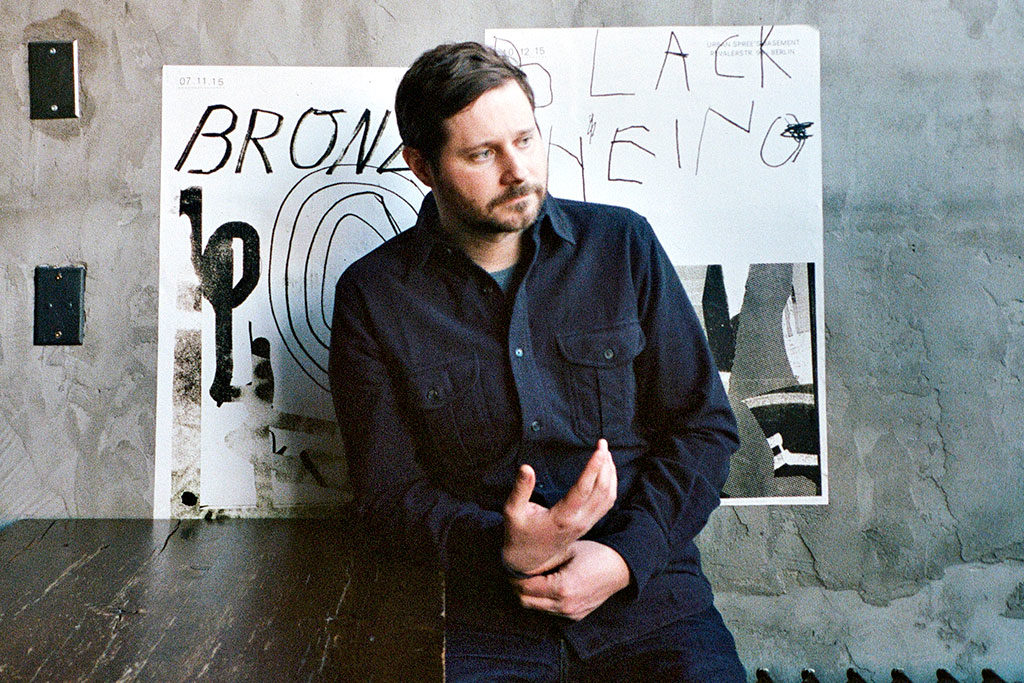 Canadian singer-songwriter Dan Mangan is no longer the fiery young troubadour who stormed the country’s musical Bastilles in the early 2000s. Following a period of what he has called an “existential music crisis,” Mangan has released the stunning album More or Less, managing to take the best of the sad Dan good old days and mash it up with a modern soundscape.

“You have to go there to come back,” says Mangan, of said existential crisis, while he eagerly anticipates his first big Canadian tour in four years.

“If I had never made Club Meds [Dan Mangan + Blacksmith], I feel like I wouldn’t have sort of worked through that. I was really compelled to make that music.”

Things have certainly changed, and that is reflected on the album in many ways. He’s a dad. He’s done his “difficult” record, Club Meds, a labour of love that was somewhat lost on his legion of fans. And he hasn’t really toured much in four years, opting instead to embrace the domestic life with his two new children.

“I used to just tour all year, and I can’t really do that anymore,” explains the Vancouver native.

“And I’ve had to come to the realization that I’m no longer part of the new generation. All of a sudden it’s like 10 p.m., and someone makes a noise outside your house, and it’s, like, ‘God what are they doing? They’re going to wake up the kids.’ And then you realize, ‘Oh God, things have changed.’ ”

But change can be a positive and life-affirming experience.

On this album, Mangan does a number of things he’s never done before, not the least of which is write and perform a beautiful ballad in “Fool For Waiting.”

Perhaps most important to the absolute success of the album is what he describes as “turning the keys over” to producer Dean Brown, the driving force behind the album’s very clean and focused sound.

And why not? Brown has worked with some of Mangan’s favourite artists including Radiohead.

“I think that he was interested in working with me, and I was intrigued by that,” says Mangan.

“So we went and made this record, and I’m so proud partly because songs are back at the forefront, and in a way it is more accessible but, at the same time, even weirder than Club Meds in some ways.”

“It’s a step back and step forward, same time.”

And when he writes, it is often through the lens of his own children and what kind of world they will be inheriting. That’s a powerful thing.

“I’m just desperate for kindness in the world now. That’s all I want to project or see or attract if I can manifest things in my life. I just want to be a part of more honest, vulnerable kindness.”

Dan Mangan plays at the Danforth Music Hall on Jan. 31.