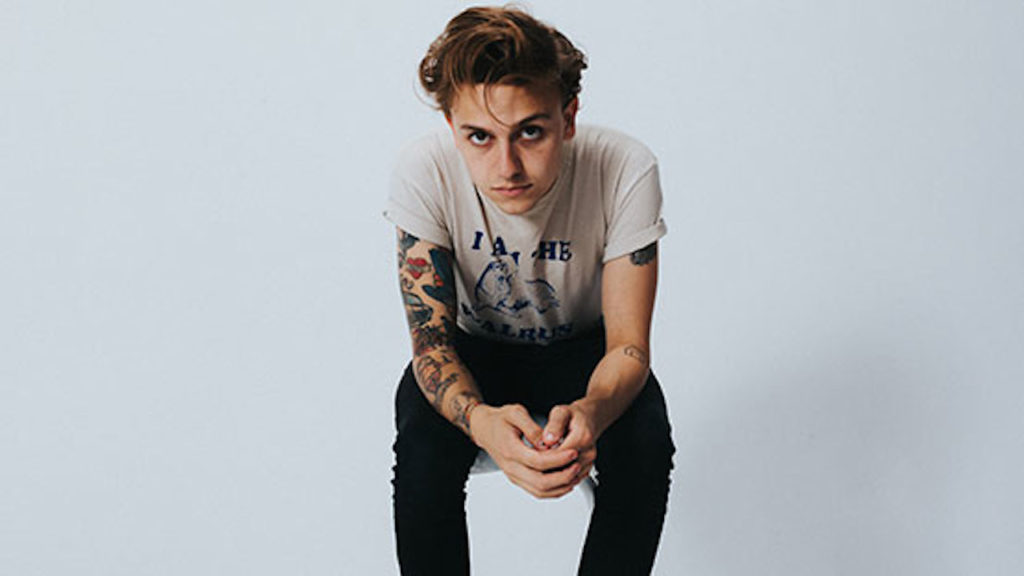 Scott Helman, a Juno award-nominated artist and singer of “Sweet Tooth,” is currently guest tattooing at Yes Electric Tattoo. The studio has two locations across the city, although Helman is at the 600 Church St. studio.

In 2014, Helman began his career as a musician. His debut EP, Augusta, was accompanied by a track titled Bungalow. The song inevitably blew up, giving him the opportunity to tour with the likes of Shawn Mendes, Walk Off the Earth, and Vance Joy.


Just two years later, backing the success of Augusta, Helman was nominated for Breakthrough Artist of the Year, as well as Pop Album of the Year. Although he didn’t win either category, Helman persevered and continued on with his career.

Fast forward to today and Helman has released two studio albums, four EPs, and a slew of singles. Three of which have since gone platinum, along with multiple single-digit rankings on Canadian billboards.

Helman’s journey into tattooing may seem abrupt on the exterior. Although, longtime fans and interview readers would know that tattoos have been figuratively and literally coursing through his veins for years.

Is 3 tattoos in 24hrs unreasonable? Probably.

His Instagram @scottypokes first posted just nine weeks ago, with his first three images consisting of self-drawn flash tattoos. Flash tattoos are pieces of art that are ready at all times and can be tattooed immediately.

The Scottypokes Instagram later tells a story through images of Helman tattooing himself, before posting a few from clients. His first tattoo at Yes Electric was posted just a few days ago, consisting of a lit candle.

Scott Helman will continue to tattoo at Yes Electric Tattoo until the end of the month. As of right now, his schedule is completely booked, although shop employees urge potential canvas’ to call in case cancellations arise.