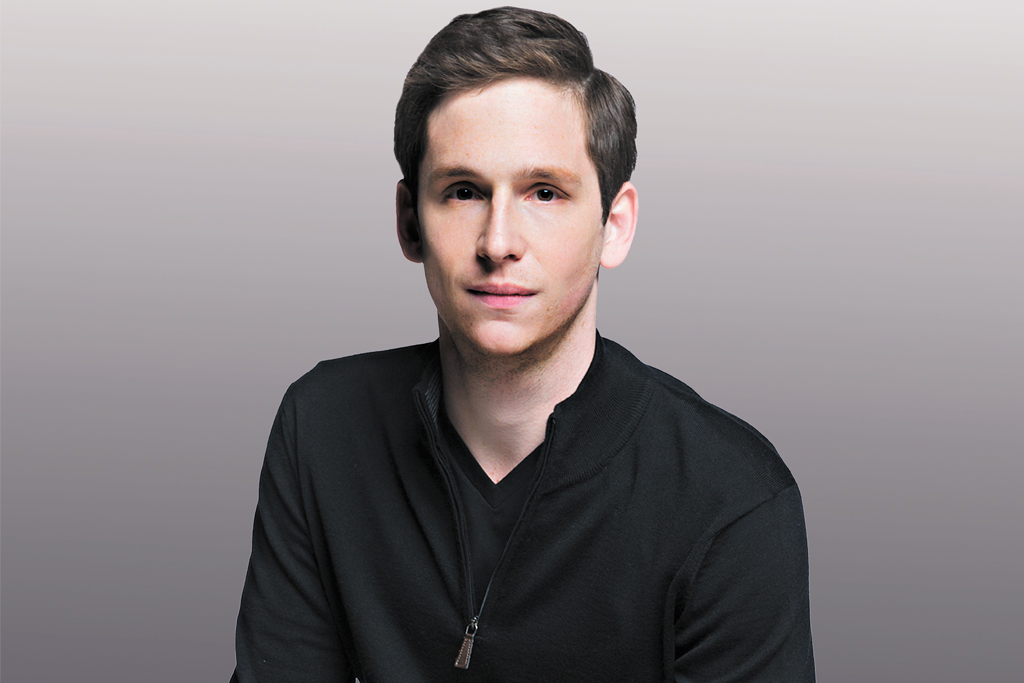 Jonathan Bronfman, co-president of visual effects and tech company Monsters Aliens Robots Zombies (MARZ) — the studio behind the most notable visual effects production for Marvel’s WandaVision, HBO’s Watchmen and Netflix’s The Umbrella Academy — says he remembers running around on films sets as a kid with his dad.

“Maybe, subconsciously, that planted the seed,” he says.

But Bronfman started out on a different path. After graduating from Community Hebrew Academy of Toronto, he studied business at McGill University and then worked as a production assistant on TV show sets. Then he gained some experience in the producing world and realized that’s what he wanted to pursue.

Bronfman started his own production company, JoBro Productions, an independent feature film production company behind movies like The Witch and The Kid Detective that he still runs with his brother. It was there that Bronfman met his current business partner behind MARZ, Lon Molnar.

“I bring more of a management, financial, corporate angle to the partnership, and he’s a veteran visual effects supervisor with 20-plus years experience in the industry,” says Bronfman.

The pair launched MARZ in 2018 with the goal of differentiating themselves from other companies on the market.

“Being a Canadian producer or a Canadian visual effects company, we are inherently different from companies around the world,” Bronfman says.

That was the motivation behind specializing in visual effects for television as well.

“That line between the quality of film and television is dissolving,” he says. “The quality of the work, the actors, the visual effects on television shows these days are as good as feature films. So we felt like we could be doing great work and differentiate ourselves.”

MARZ has acquired some exciting projects since launching, but Bronfman feels most proud of their work on Watchmen, which involved visual effects on character Looking Glass’s mask that has been praised by multiple outlets.

“Looking at where we are now as a company. You could really point to that show as being a meaningful launching pad for our company,” he says. “I think it elevated not just our company’s reputation, but also our ability to create great content internally.”

It all ends tomorrow ? Don’t miss the finale of Marvel Studios’ #WandaVision streaming on @DisneyPlus. pic.twitter.com/SBUnbRtBZR

He also references the recent release of WandaVision, pointing to the work MARZ put into actor Paul Bettany’s character, Vision, in particular (the character is an android made up of a synthetic body).

“For me over the next few years, it’s about building the best visual effects company in the world. I know that’s ambitious, but we really want to be the best,” Bronfman says.