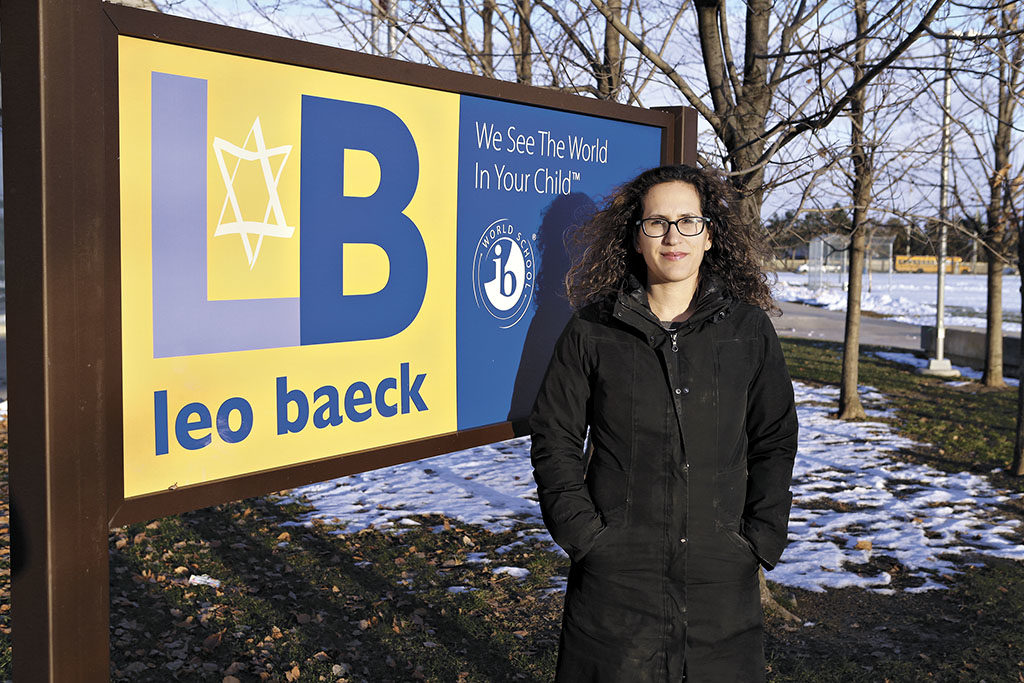 The recent announcement of plans to close Leo Baeck Day School’s north campus in Vaughan at the end of the school year has members of the community concerned for the future of both their children and similar private schools in the area.

Situated within the Kimel Family Education Centre, Leo Baeck has become the latest in a string of private Jewish schools to close in the area and follows in the footsteps of TanenbaumCHAT, another school within the same community centre that was forced to close its doors just last year.

“This is a very sad time for our community,” said Lisa Dack, president of the school’s board of directors. “Leo Baeck is the fourth Jewish day school to consolidate in a two-year period.”

Declining enrolment has been an issue. The Vaughan campus has only 14 children currently registered in their preschool program, which is vital for the development of a school as it feeds all of the later grades in future years. According to Dack, the decrease in enrolment is the result of a combination of factors.

“Rising housing prices and expenses coupled with rising tuition make it more than many families can take on,” said Dack, “especially families with multiple children.”
Marni Herskovits, an area resident with a son in Grade 3 and a daughter in Grade 5 at Leo Baeck’s Vaughan campus, says she first began to notice a change in enrolment numbers when the province started providing free full-day kindergarten for children.

“What I heard from many parents previously is that they had planned to go to public school for Grade 1, when full days would be free, but once they had experienced the day school system, they were so enamoured with the experience that there was no going back,” she said. “Once full-day kindergarten became free, those families that may have tried out Jewish day school never opted to anymore.”

“I fear that the next generation will lose that connection to what it means to be Jewish.”

Many of the public schools in the area have also become viable options for families that are considering both the quality of the education being provided and its accompanying cost, with some public schools in York Region even offering Hebrew-language classes.

“When you have strong public schools in the area that are free, it becomes harder to make the argument to pay the high price tag of Jewish day school,” said Herskovits.

Although Leo Baeck Day School plans to offer free transportation to its south campus in an effort to keep students in the fold and ease their transition, parents like Herskovits are still weighing the options. Her family is leaning toward sending the children to the south campus, but they have some reservations about the traffic in the city.

“We want to stay with Leo Baeck, as we feel it’s the best schooling option for our kids,” she said. “But we are also concerned about the idea of such a long commute every day.”

Even with the departure of the Leo Baeck Day School, the Kimel Family Education Centre will continue to serve as a hub for the Jewish community that will house educational programs, day camps, supplementary schools and other organizations. Its co-ordinators are confident that demand still exists for Jewish day schools.

“We recently worked on a landmark philanthropic initiative to reduce tuition and increase enrolment at TanenbaumCHAT high school,” said Dan Held, executive director at the UJA Federation’s Julia And Henry Koschitzky Centre for Jewish Education. “We have seen a 70 per cent increase in enrolment for Grade 9 this September, and 150 new students are attending the school who otherwise would have gone to public schools.”

However, concerns remain that the long-term consequences for the community could be dire.

“Jewish day school is a cornerstone of instilling Jewish values and emphasizing the importance of those values,” Herskovits said. “I fear that the next generation will lose that connection to what it means to be Jewish.”