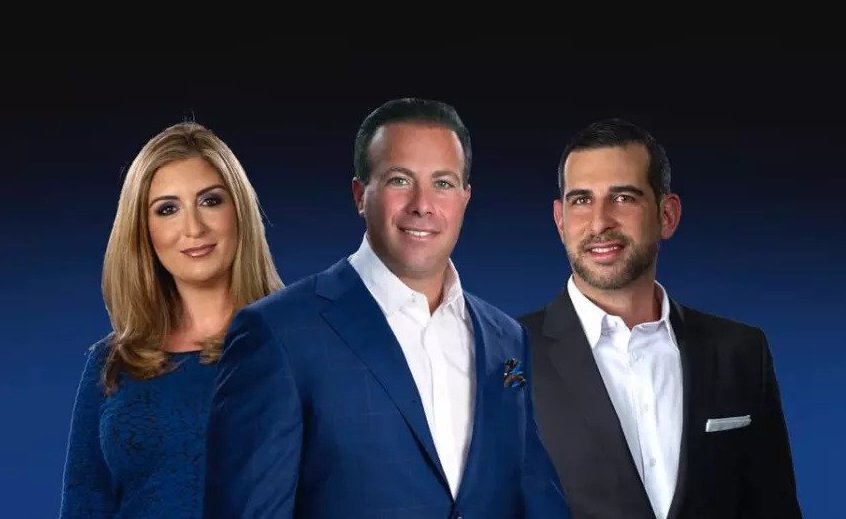 Jeremy Diamond is the face of Diamond and Diamond, one of Canada’s most well known Personal Injury Firms. Four years ago, his firm changed ownership and he opened up his new head office in Toronto. Since then he has expanded to several additional locations across Ontario, including Windsor, Ottawa and London. Jeremy Diamond also has plans to bring the brand across Canada in 2017.

The first-mover advantage can allow for quick amassing of market share in any industry. Diamond and Diamond is one of several firms in Canada that took advantage of a changing landscape and developed a multi-level marketing mix, which branded their firm as one for the everyman. Insurance companies were branded as the large faceless corporations, while personal injury lawyers were superheroes, who would fight to get you justice. Suddenly, injury lawyers were everywhere, vetting digital marketing pros to battle it out for Google rankings or securing media agents to land them deals with major sporting franchises.

As a professional storyteller who works with both big brands and solo practitioners, I wanted to learn more about Jeremy Diamond’s expansion and specifically what role advertising had in his success.

So, I asked him some questions, and he answered them. Diamond told me that about five years ago, Ontario-based personal injury lawyers began launching aggressive “U.S. style” ad campaigns. While Diamond and Diamond, for example, bought its first radio spot on a local Toronto station back in 2005, it ramped up its media buying spend in 2012. While the Law Society of Upper Canada changed its rules in 1987 to allow Ontario law firms to advertise in any medium, few lawyers took advantage of it. The rise of personal injury advertising is mainly due to the increased competitiveness in the space. Insurance payouts for catastrophic claims have decreased substantially and as such there are the same amount of firms battling for less dollars in the space. Offering a unique value proposition is vital in this space. He knew the attention was on the radio, so he focused there.

While radio was a great starting place, Jeremy Diamond recognized each of the major mediums – radio, TV, digital, print and out of home, differ in terms of conveying your message. This has really set him up to succeed, as many people think all platforms are created equal.

“Radio is a great start for a new company to get their message across as it provides high frequency and reach with a relatively low-cost CPM. Television brings together audio and visual and has a sort of “Hollywood” effect in the sense that the message tends to stay firmly fixated in the mind of the consumer.

Out of home is a strong option but I would caution newer businesses that it usually works to keep a brand top of mind and does not generate direct leads, in the same manner as say a digital campaign,” Diamond said.

He also recognized that in 2017, digital is the bedrock of business nowadays. A well researched and executed Adwords plan combined with white hat SEO and a social strategy that adds value can provide direct dividends on an immediate basis. He’s right about that.

Diamond shared that keeping the messaging consistent and concise across the board has allowed his work to resonate over other competitors with similar ad spends. Their slogan “Nothing is Tougher than a Diamond,” has been used on nearly all of their broadcast creative since day one. Diamond told me that when it comes to marketing you really can only communicate two things. Theirs has been experience and advocacy since the beginning. Other things like clean, concise design and colour elements, Jeremy Diamond credits his graphic design team with executing well on that front. They also leverage their awards to pull ahead.
“Public recognition of your commitment to justice is both humbling and a great way to instil consumer trust,” Diamond told me.

When I asked him about the future of legal advertising over the next 5-10 years, he said, “I think the Law Society of Upper Canada may step in with some recommendations based on feedback and we are always willing to accommodate. The space has become much more competitive since we started so I think we will see firms look for unique ways to differentiate themselves. While an outright ban on legal advertising would be a step backwards, I do believe that
The digital space will also become more crowded with a higher emphasis placed on SEO and social media advertising. Content will also play a big role. You see many firms using video elements and guest blogging to communicate with potential clients.”

I was also intrigued to know more about the partnerships Diamond has developed with major sport franchises such as the Ottawa Senators. I asked him how does the vehicle differ from your other advertising methods?

“I started with sports teams because I’m a fan personally but I also noticed that the fan experience is incredibly unique. It’s a communal time and its associated with bonding among friends and family. We wanted to join the excitement that surrounds sporting events. One of the big things that we sought to do was to create our own unique marketing opportunities. As such, we sponsored things like the rules of the game or even an injury report. These things take place as a time when you have high user engagement and as such are extremely effective.”