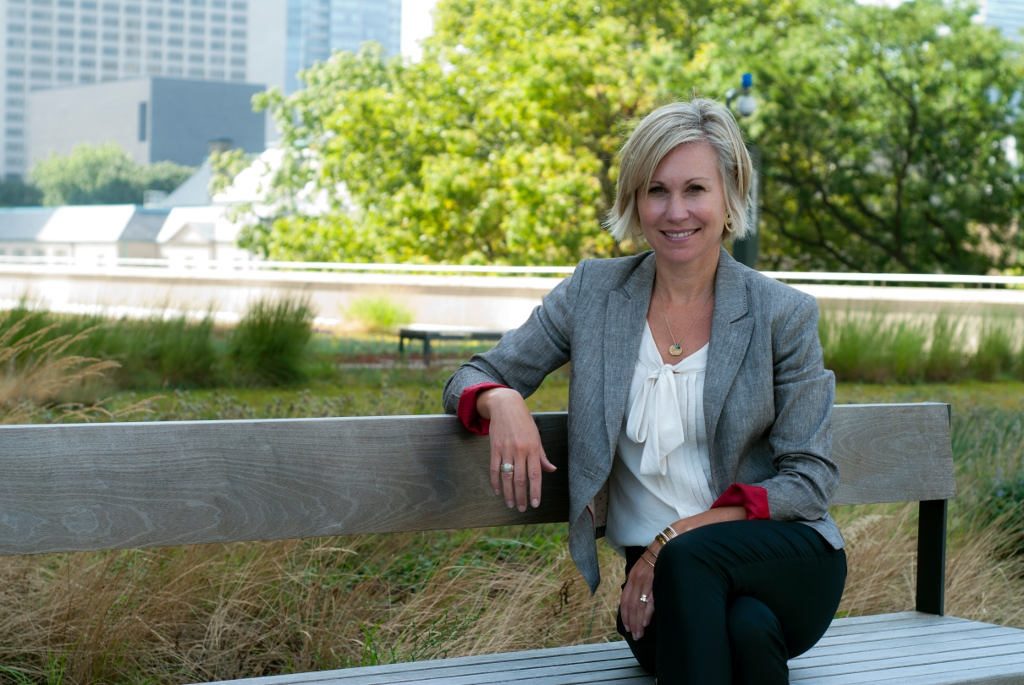 Jennifer Keesmaat is probably one of, if not the, best-known city planners in the country. Now, the former chief planner for the city of Toronto has crossed the aisle to become a developer and all eyes will be on her and her new company Markee Developments as she sets forth the vision for a large new development in North York on the site of historic Tyndale University.

Although an official planning application has not yet been filed with the city of Toronto, Markee will soon be holding its first virtual community information session with the neighbourhood in the area of Bayview between Steeles and Finch tonight via Zoom, which can be accessed by this link.

So just how is the air on the other side, now that Keesmaat is out of public life and back in the private sector now as a developer?

“I love it actually, it’s something that for quite some time I’ve been thinking about. It turns out, I kind of have a bit of an aptitude for it,” she said. “I have a phenomenal, phenomenal partner, who has a really complementary set of skills to my own.”

Keesmaat has partnered in the Markee Developments venture with Jason Marks, former CEO of Shiplake Properties and a veteran developer.

Markee’s first development proposal is in the works and slated for the Tyndale University lands. The large property houses a private Christian university and a lot of open space that backs onto Don Valley ravine lands. Here, Keesmaat hopes to create a leading-edge community that places affordable housing and sustainability at its centre.

But, there are varying definitions of affordable housing. For Markee, it’s a model that targets middle-income earners.

“So nurses and teachers and health care workers who are earning a salary and employed, but are still outside of the cost of an average market rent in relation to their salary,” she explained.”Middle-income earners are the key workers that we’ve really targeted with our model.”

In viewing the development plan through this lens, Keesmaat said a number of things become very clear including the amenities required on the site such as child care, coffee shops and the like, in addition to ensuring it is a walkable community with easily accessible public transit.

“This site presents an opportunity to create something that doesn’t exist today, and that is a community hub,” said Keesmaat. “And a community where you can do a series of things within walking distance, including for the existing neighbourhood today. There will be a coffee shop on our site and a bookstore, and a daycare. There will be amenities within walking distance where they don’t exist today.”

Keesmaat is also interested in creating a link to the Sheppard Subway Line located to the south of the site, which could be accessed by cycling with new infrastructure.

“Bayview has a significant amount of space that could be allocated to a cycling lane,” she said. “It’s really only a short bike ride to higher-order transit on Sheppard if you have that separated bike lane. But right now there isn’t a bike lane. But we can very easily, I think in this city, given what we’ve seen over the past six months, envision that future where you’ve got a great separated cycling lane on Bayview.”

Because the site backs onto the Don Valley and connects to the ravine system, there are additional conservation considerations as well as opportunities regarding expanding active transportation that will also be a part of the proposal.

Keesmaat said it is important to note that the “majority of the site will not be developed.”

“Part of what we want to do here is thinking really carefully about how we can add some density in a very careful way while creating a community hub that respects the ravine landscape, and really complements and strengthens the function of the university on the site,” she continued. “Most of the site is actually going to stay green space, and the areas where we are putting buildings, we’re going to make them greener.”

Also, key to the Markee plan for the Tyndale site is sustainability. Keesmaat said there will be an announcement coming very shortly regarding the impact. And it sounds like a big one.

“We’ve been doing a lot of work in that area, and we potentially have a very exciting announcement that we’re going to be making about it, but we didn’t want to get ahead of ourselves,” she said. “But I can say without hesitation that we’ll be exceeding the city standards for sustainability.”

More to come when the Markee plan begins to take shape.