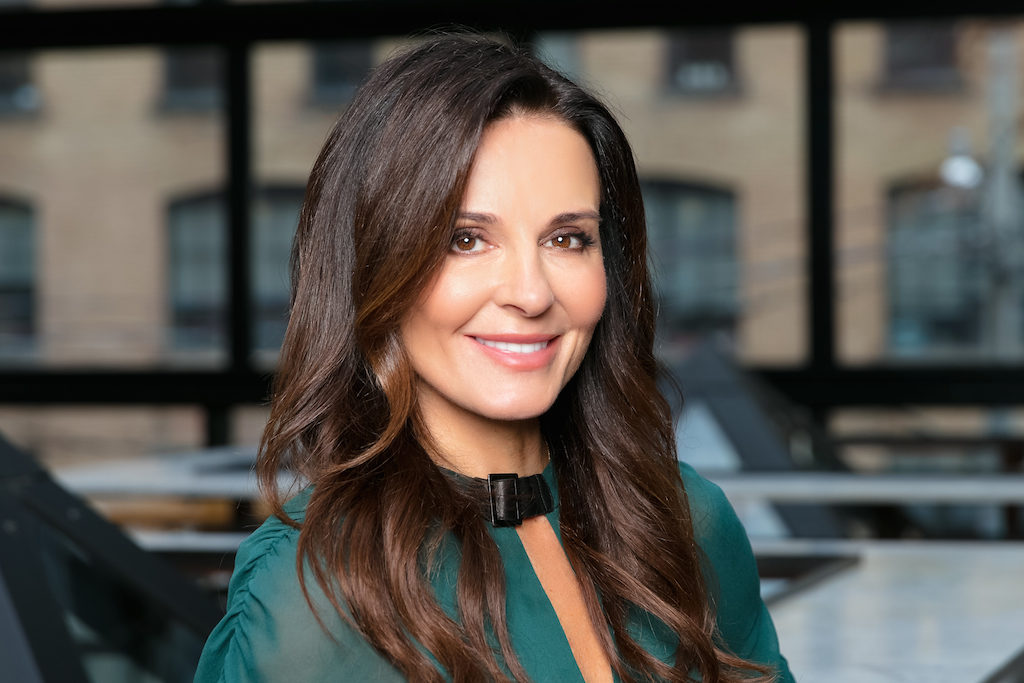 Janet Zuccarini’s Gusto 54 Restaurant Group (Felix, Cafe Nervosa, Chubby’s, etc) has an exciting new project on the go, and we are already buzzing with anticipation.

The celebrity restaurateur and Top Chef host is collaborating with celebrated chef Stuart Cameron. Formerly the executive chef of Iconink Entertainment Group (owned by Charles Khabouth and Hanif Harji), Cameron helped launch the menus of Byblos, Mira, Patria and other hotspots across the city.

The new project is called Azhar, and it will focus on hand-made, fire-cooked, and home-inspired Middle Eastern food and beverages. It’s set to open in winter 2020 on Ossington Avenue.