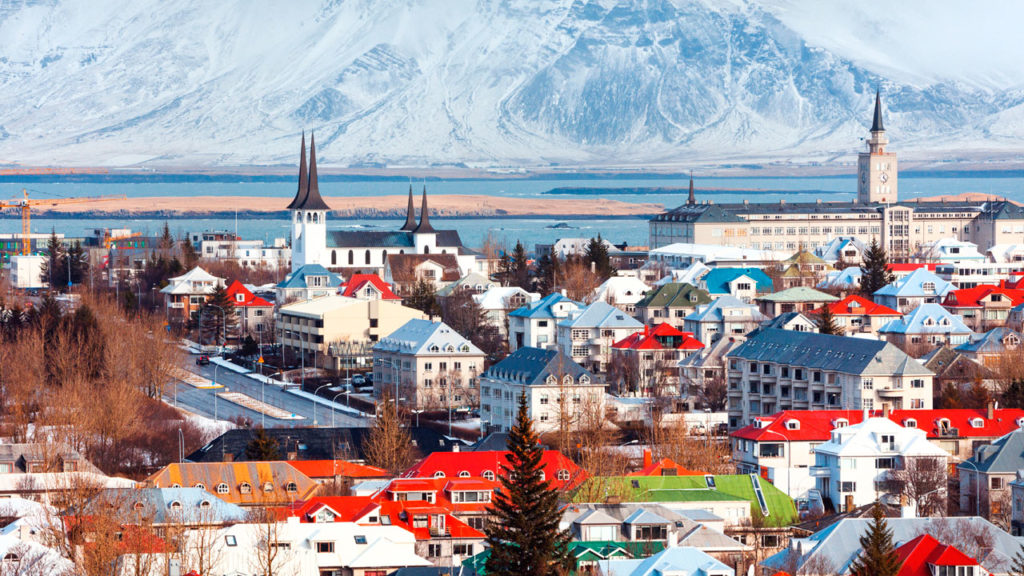 During COVID-19 lockdown, people started working and viewing work differently. Many worked from home, and some employers offered flexible schedules to accommodate child care and other responsibilities. This pandemic also exposed inequities that continue to grow in a work regime that’s been around for generations.

The 40-hour, five-day workweek was established in Canada in the 1960s. Once the 40-hour workweek was achieved, pushes to shorten it even more began but stalled.

During much of the standard workweek’s history, the norm was for one person (usually a woman) to look after the household while another (usually a man) worked outside the home. Much work had to be done manually, but as automation and computerization increased, displacing or marginalizing numerous workers, work hours didn’t drop to reflect the changes.

The reality of work during COVID-19 got many people reconsidering hours again. Studies continue to show that reduced hours benefit not just workers, but also employers and society as a whole.

Large-scale trials conducted in Iceland between 2015 and 2019 found a four-day workweek increased employees’ well-being, improved health and work-life balance and reduced stress and burnout. In many cases, productivity also improved.

I could have told them that.

The David Suzuki Foundation has had a four-day, 34-hour workweek almost since its inception, and it’s been incredibly successful.

Changes to work regimes and hours must be designed to reduce growing inequalities in the current system. After all, when people risk their lives for starvation wages while billionaires turn cartwheels in space, something’s wrong.

Reducing job hours is a good start, but we must also bring our economic and work systems into the 21st century in other ways, with increased minimum wages, vacation time, parental leave, benefits and work-life flexibility. Doing so will create jobs, reduce commuting and pollution, increase well-being, productivity and time with family and friends and — if done right — curtail the rampant consumerism fuelling destruction of the planet’s life-support systems.

Most of us have lived with the 40-hour workweek our entire lives, making it difficult to even imagine a better way. But the system is outdated and destructive. It’s time for change. Let’s work on that!