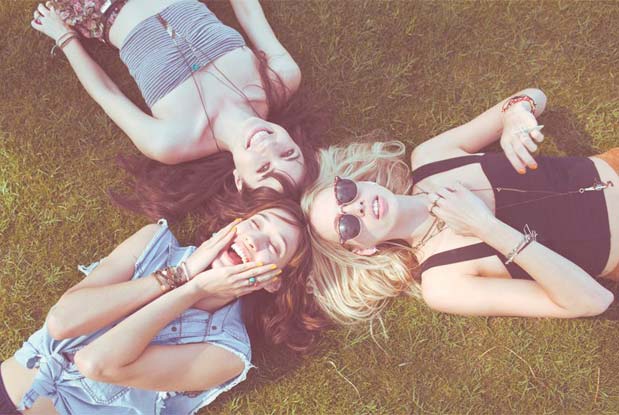 Italian-based womenswear chain Brandy Melville, beloved by crop-top sporting urbanites and boho-chic hipsters from Europe to the U.S, is finally bringing its line of highly-styled, affordable womenswear to Toronto.

According to its Facebook and Twitter feeds, the clothing line (which caters to girls who are “feminine with an urban twist” and “chic in an effortless way” — whatever that means) will be opening its second Canadian location on Queen Street at some point in the near future (a Vancouver location opened earlier this year).

With clothing that reminds us a little of Free People (also making inroads in to Toronto very soon), but with better prices and slightly less of a Woodstock-vibe, we’re pretty excited about the impending arrival.

And, judging by the Twitter response, we aren’t the only ones who are excited. And we mean really, really excited. Take deep breaths, sweetheart. It’s going to be okay.