It could be five years before the housing market recovers from interest rate wallop, says expert - Streets Of Toronto
Skip to content 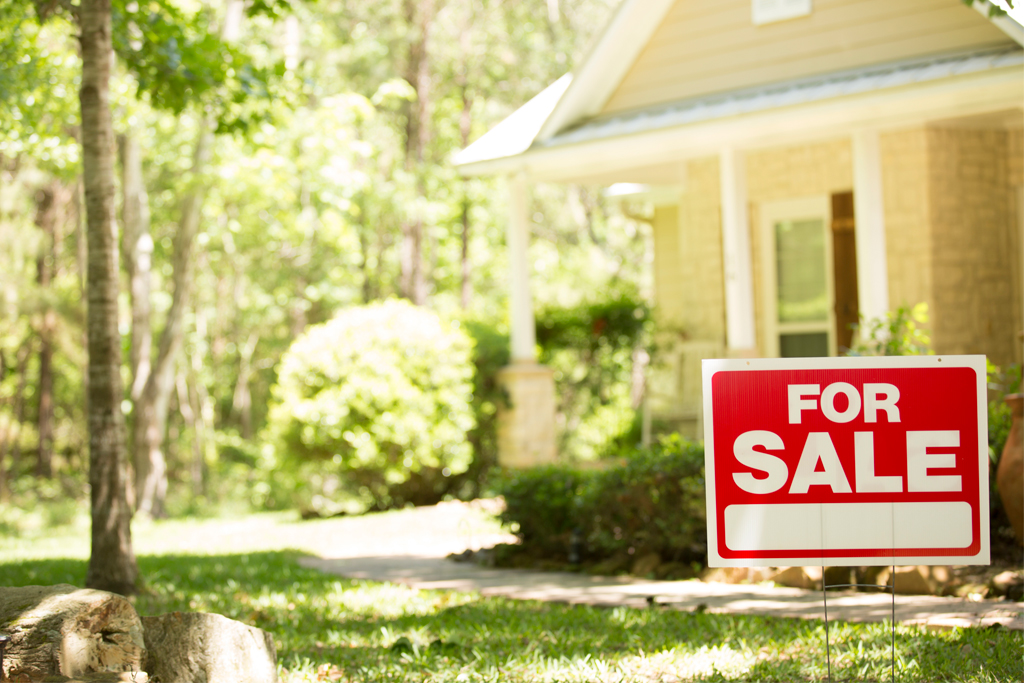 Higher interest rates continue to take a toll on Toronto’s housing market as home sales plunged again in July, according to new data from the Toronto Regional Real Estate Board.   A total of 4,912 homes changed hands across the Greater Toronto Area in July, down 47 per cent from the same time a year ago. Meanwhile, the average selling price for all types of homes was $1,074,754. Although that’s up 1.2 per cent from July 2021 it’s short of June’s average of $1,146,254.

“Basically, what we’re seeing here is that as interest rates have increased rapidly since March, there’s a lot of would-be home buyers that have moved to the sidelines,” Jason Mercer, TRREB’s chief market analyst, tells Post City.

Not all segments of the market have been affected equally. The average price of a detached house sank to $1,362,598, down 3.1 per cent annually, but the average condo price of $719,273 remained up 6.9 per cent over the same period.   Mercer attributes the relative stickiness of condo prices to the fact that multi-family housing is increasingly becoming the only affordable option for buyers which supports demand.

“If you’re a younger buyer with a lower income on average and you’re still looking to get into the housing market, that’s really that entry point to begin with, and now — with higher borrowing costs — even more so because the lower price point will be associated with lower monthly payments,” he explains.

With fewer bidders and list prices falling, Mercer expects more homeowners to take their properties off the market, which should create tighter supply conditions, cushioning some of the impacts of higher interest rates. New listings declined four per cent on a year-over-year basis in July, according to TRREB.   Sales and average prices, when seasonally adjusted, have been falling in tandem since March. That month, the Bank of Canada announced its first of four consecutive interest-rate hikes to date this year. Intended to curb inflation that is now accelerating at the fastest pace since January 1983, the central bank’s hikes have dramatically increased mortgage rates and chilled housing activity.

However, Mercer suggests that the cool down is temporary. Strong market fundamentals, including Canadians’ high savings levels and low unemployment, should boost sales activity and home values in the not-too-distant future.

“If you think back to past interest-rate-tightening cycles, generally speaking, the housing market does rebound — but it takes a year to 18 months,” says Mercer.

BMO Senior Economist Robert Kavcic says recovery could take even longer based on previous regional Canadian housing corrections dating back to the 1980s.

“Typically, it’s a good two years or so for a market to find a bottom and a good four or five years for a market to see prices get back to where they were before the correction started,” he tells Post City.

“Funny enough, the root cause of almost every one of these corrections — with the exception of maybe Calgary, because it’s a very oil-driven market — it’s always been interest rates, so it’s pretty textbook at this point what we’re seeing,” Kavcic adds.

TRREB is urging all levels of government to take action to improve housing affordability, echoing concerns from the real estate development industry.

“Many GTA households intend on purchasing a home in the future, but there is currently uncertainty about where the market is headed,” said John DiMichele, TRREB’s CEO, in a news release announcing the July data. “Policymakers could help allay some of this uncertainty.”