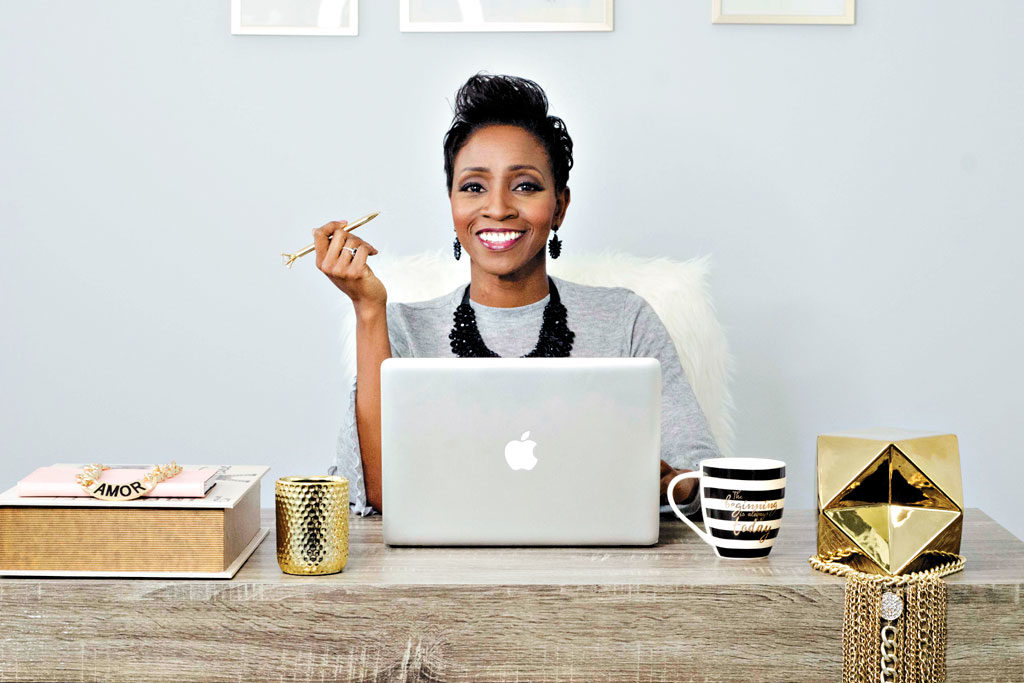 Navigating the dating world — on and offline — can be a challenge in a world of 280-character posts, 1.6 billion swipes per day and a dishonesty rate of 53 per cent in online dating profiles.

But for people of colour (POC), the challenges are compounded by racial discrimination and fetishization that are inherent to the wider culture and reflected in the dating world.

Toronto erroneously prides itself on being post-racial, but most folks aren’t as open as they claim or believe themselves to be.

“They say they’re open to interracial dating, but they aren’t open to dating people from other cultures themselves,” says Karen Donaldson, a Toronto-based communication coach. “The word ‘preference’ has become the veil for racism. When you overtly state ‘no Blacks’ or ‘no Asians,’ that’s not a preference — it’s racism. A preference is choosing who you choose without the need to outwardly exclude an entire race.”

Matchmaker Carmelia Ray sees so-called racial preferences in her GTA practice, where her clients have specified racial, religious and even height requirements.

“If they had a bad experience with an ex-partner and blame a breakup on cultural differences, they often avoid dating those of the same race as an ex,” Ray says. “The consequence of eliminating an entire dating population based on race alone is obvious. They are narrowing and severely limiting great opportunities to meet a perfectly compatible single.”

A Toronto blogger who asked not to be named explains that he faces discrimination based on race, and intensified by his sexual orientation and weight.

“When I don’t conform, I face rejection — not based on the person I am, but based on assumptions they draw from my skin colour and weight.”

“It’s one thing to be Brown. But because I’m a fat, Brown, gay guy people have certain expectations, and when I don’t conform, I face rejection — not based on the person I am, but based on assumptions they draw from my skin colour and weight.”

The way intersections of race, gender identity, income, sexual orientation, ability and weight get interpreted can make dating exhausting and take a toll on your self-esteem.

Single Girl Problems podcast host Andrea Bain says that people don’t often ask her about race, but as a Black woman she is aware of the conflicting messages.

“I grew up with a very diverse group of friends, and although their parents liked me, I understood that they would never allow them to date a Black guy, which was a strange world for me to exist in as a Black person,” she says.

Socially prescribed norms with regard to beauty and desirability also play a role in dating.

“Many of us in Canada have been groomed to believe that blonde hair and blue eyes equals gorgeous,” says Donaldson. “For most, it [this belief] is social conditioning — not an intentional choice.”

Bain explains that, when she was young, she couldn’t picture herself with a white guy because none of the depictions to which she was exposed — from magazines to the big screen  — included interracial couples. They were simply all white.

As for me, I recall growing up with the belief that I couldn’t possibly be as attractive as my white friends, and this was reinforced by reminders that I was pretty “for a Chinese girl” or skinny because I was Chinese. I can’t count the number of times I’ve been hit on by guys laughing that they had yellow fever, which I was expected to take as a compliment.

Being reduced to your race is dehumanizing and psychologically burdensome. So how do we overcome racism in dating?

“When we start to choose to define beauty based on a person’s core, their attitude, how they treat themselves and how they treat you, only then will things start to shift for the better,” says Donaldson.

We also need to address systemic racism (and colourism) and not be afraid to call it what it is. It is impossible to be colour-blind. Claims of colour-blindness serve to erase the experiences of POC.

Racial biases have been ingrained into the way we think so deeply that the insula (the brain region that registers disgust) is activated in response to photos of interracial couples, but doesn’t engage when exposed to photos of same-race couples. This means that we have to make a conscious effort to dismantle these inherent biases.

We can begin by acknowledging our own privilege (and looking for ways to use it to support folks who don’t reap the same benefits), checking our defensiveness and centring the stories of those who face racial discrimination every single day in the city of Toronto — in dating and beyond.