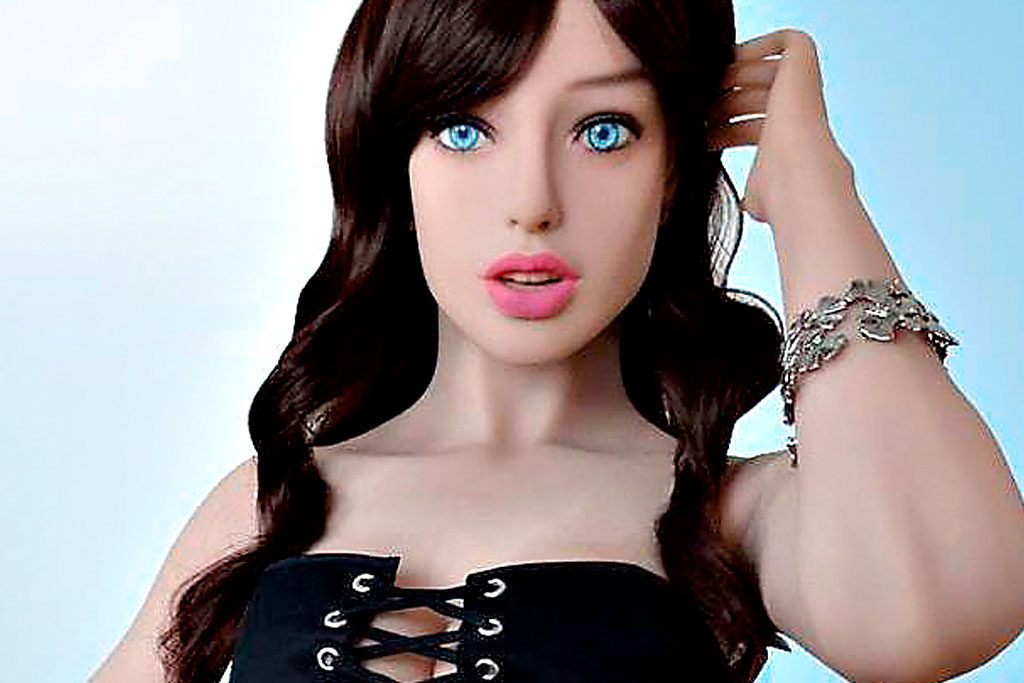 The Happy Touch app, for example, connects you to “pleasure practitioners” — from holistic sex educators to certified counsellors — with the touch of a button. HotMe.ca, also based in the GTA, is offering sex toy delivery within the hour. From mainstream apps like Tinder (and Tinder Select) and Bumble to niche versions like Feeld (for threesomes) and Happn (which connects you to people you’ve crossed paths with locally — my favourite!), sexual connections abound online.

Torontonians use technology for more than just hooking up, and couples continue to integrate tech into their relationships.

“I’d say about half of the sex I’m having these days is online,” says midtown resident Nancy*. “Since my divorce, I’ve discovered a whole new world and it’s not just about dating.” Nancy says the sex is better online because you’re forced to be more creative. “It’s not all about finishing. Guys online seem to take their time, and we do other stuff that we probably wouldn’t have tried in person to begin with. Sometimes it’s a striptease in the dark, and the camera filters enough that you feel less self-conscious, and sometimes it’s sex with a toy that he controls remotely from his phone.”

Canadian brand We-Vibe helped to pioneer sex tech in the adult industry over the past decade. Many of their products (from wearable G-spot vibes to bullet vibes and penis rings) can be controlled from anywhere in the world using their app, and you can even program the vibrations to hum to the beat of your favourite song.

“We invested in sex tech after seeing the tremendous potential to connect couples regardless of the distance between them,” explains We-Vibe spokesperson Denny Alexander. “We launched our We-Connect app in 2014 and have seen tremendous demand from customers for more sex tech.”

Beyond app-enabled vibrators, the sex tech industry is developing technology that facilitates communication, intimacy and sexual health. Programs like InTheMoodApp.com and Happy Couple allow couples to schedule sex and discuss desires, boundaries and fantasies in a playful and safe way, and products like the OhNut help to address sexual pain. Multiple platforms including TalkTabu.com and O.school provide free online sex education that is inclusive and addresses intersectional issues related to age, gender identity, income, race and ability that traditional sex education tends to ignore.

Video-synced toys are also under development so that you can feel the movements you’re watching on-screen via toys like the Fleshlight, and innovators promise integrations with other toys in the upcoming year. The field of teledildonics continues to grow with sex robot developers integrating artificial intelligence into their latest prototypes. There are, of course, ethical implications to sexbots, but experts, like Neil McArthur, co-editor of Robot Sex: Social and Ethical Implications (MIT Press), believe that they may have the potential to enhance relationships — especially those in which sex is the primary struggle.

“Even the most compatible couples aren’t going to be in sync about that all the time. Robots let people in relationships have as much sex as they want, when they want, whatever kind they want, without always having to put pressure on their partner.”

Sexual health care has also gone digital across Canada. Toronto-based @GetMaple, an app that allows you to see a doctor online within minutes, is particularly attractive to patients with sexual health concerns.

“Patients often see sexual health issues as urgent and sensitive or embarrassing, so they may not want to go to the clinic,” says Dr. Brett Belchetz, ER physician and co-founder and CEO at Maple. “Seeing a doctor digitally feels more private, and they don’t have to face a waiting room where they have to tell their issue to a receptionist.”

So what does the future hold for sex tech? According to McArthur, we’ll see more imaginative innovations that are less traditionally gendered and not exclusively humanoid. This means more characters, mystical creatures and immersive environments.

“Robotics and virtual reality will become more integrated, so that you interact with virtual environments that are increasingly sophisticated,” he says.

The way I see it, virtual experiences need not detract from in-person ones, but rather have the potential to enhance them. After all, if I’m going to don my VR goggles to ride a vibrating unicorn through a glowing forest of giant sunflowers, I’d rather do it with my partner than on my own.