Introducing Post City’s new restaurant critic: the one and only Joanne Kates - Streets Of Toronto
Skip to content 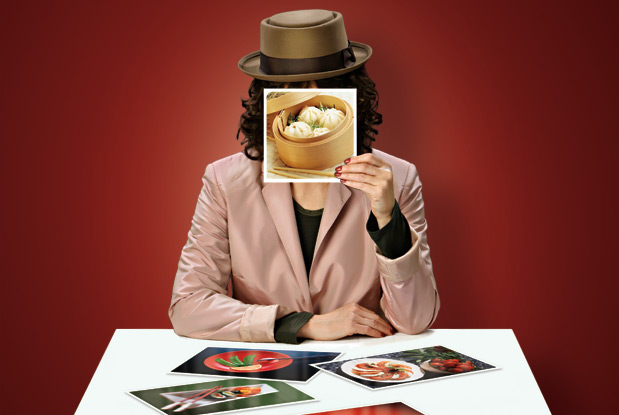 It wasn’t without a bit of sentimentality (okay, a lot of sentimentality) that Joanne Kates announced her retirement from The Globe and Mail after 38 years as the newspaper’s restaurant critic. Still, Kates never intended to remain silent, which is why we’re pleased to announce that she’ll be doing two restaurant reviews for us each month.

“I was unable to give up being a restaurant critic — it’s just too much fun,” Kates says. “Doing the restaurant column for Post City twice a month is just my cup of tea.”

In addition to her two monthly reviews — a perfect pace, she says, to keep readers updated on the greatest (and not so greatest) restaurants in town — Kates will also regularly contribute as a blogger for PostCity.com.

Her reviews of Gusto 101 and The Grove will appear in the June issue of Post City Magazines, which hits the streets this Wednesday, as well as online.