Spider-Man: Into The Spider-Verse art director gives back to Toronto - Streets Of Toronto
Skip to content 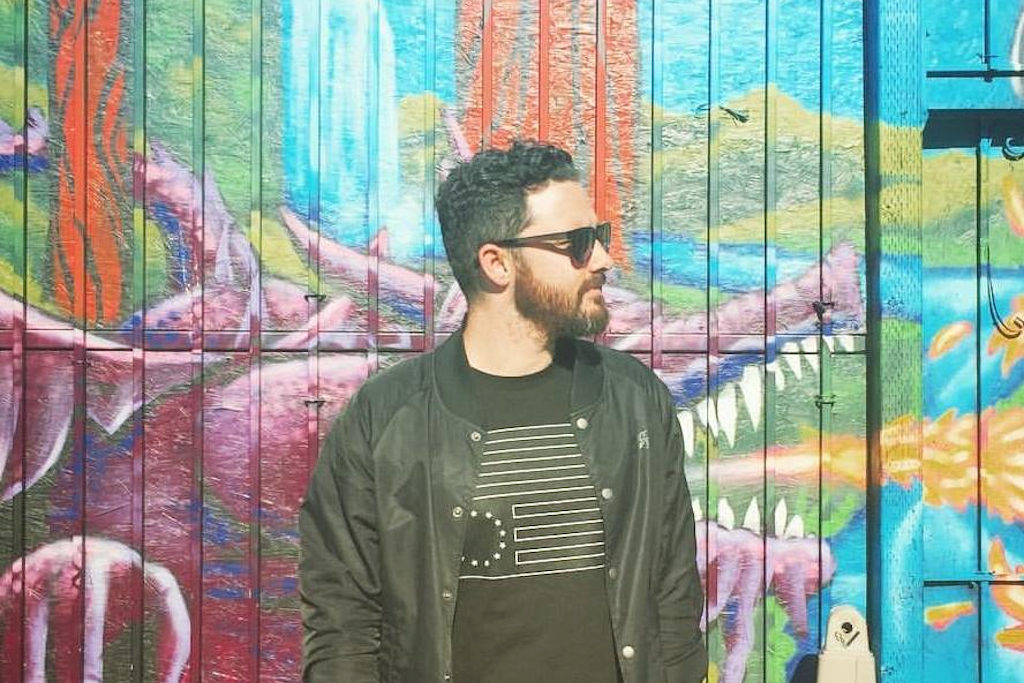 When it comes to animation, Patrick O’Keefe is a big deal. As the art director for the groundbreaking movie Spider-Man: Into the Spider-Verse, he recently won an Academy Award for Best Animated Feature.

The Toronto artist recently announced that he was creating an art scholarship to help a student learn animation. He chose the place where he first developed his skills — the Animation Portfolio Workshop on St. Clair Avenue West.

“For years I’ve thought about wanting to give something back to the arts community,” says O’Keefe, who now lives in Los Angeles, where he works at Sony Pictures Animation.

“Growing up in Toronto, I had so many great mentors and teachers and leadership around me. It just felt like now that I’ve attained some success it was time for me to do the right thing and give back.”

The student who meets all the criteria will be awarded a full scholarship. As well, the student will get art supplies and a monthly Skype check-in session with O’Keefe himself.

“I really want to get to know that artist and go beyond the program and find out their hopes and dreams. And I want to help them achieve those things.”

Before O’Keefe moved out west and began his career at EA Games, followed by Sony Pictures. He was busy working on his art, drawing and painting up a storm, somewhat illegally, in the laneways of Toronto.

The Northern Secondary student even got a visit at his home from a couple of Toronto Police Service’s finest. But it wasn’t the only wake-up call he received that day.

“Early on, the first real gig I got was also the day the Toronto police showed up to my house wanting to arrest me for doing graffiti. I also got a phone call from the Canada Arts Council,” he says. “They wanted to send me to the East Coast, where my father lives, to work with delinquent children to teach them how to paint murals.”

While at Northern, a former art teacher suggested he focus his artistic talents, and O’Keefe found the Animation Portfolio Workshop.

“That was my first big step, taking it beyond the standard curriculum,” he says. “I was taking it seriously doing it at night and on weekends. And it got me into the arts community. And from there, I started taking classes at OCAD, and getting to know more artists.”

While attending Sheridan College for art and animation, he met and followed the woman he would eventually marry out west to British Columbia, continuing his studies at Emily Carr University.

He then began his career as a storyboard artist for Bardel Entertainment before EA Games, Disney and Sony. It was at Sony where he had his big moment as art director of Spider-Man: Into the Spider-Verse.

“Seeing that come together was special. I never thought it would reach the heights it did,” he says.

“I thought maybe more of a cult classic, something the arts community would really embrace but not the larger mainstream audience. But then when it did, it was such an unbelievable sense of relief and excitement. It’s  satisfying to know people have enjoyed something we all put our hearts into for so long.”