Top T.O. economist on what 2023 will bring, from rate hikes to recessions
Skip to content 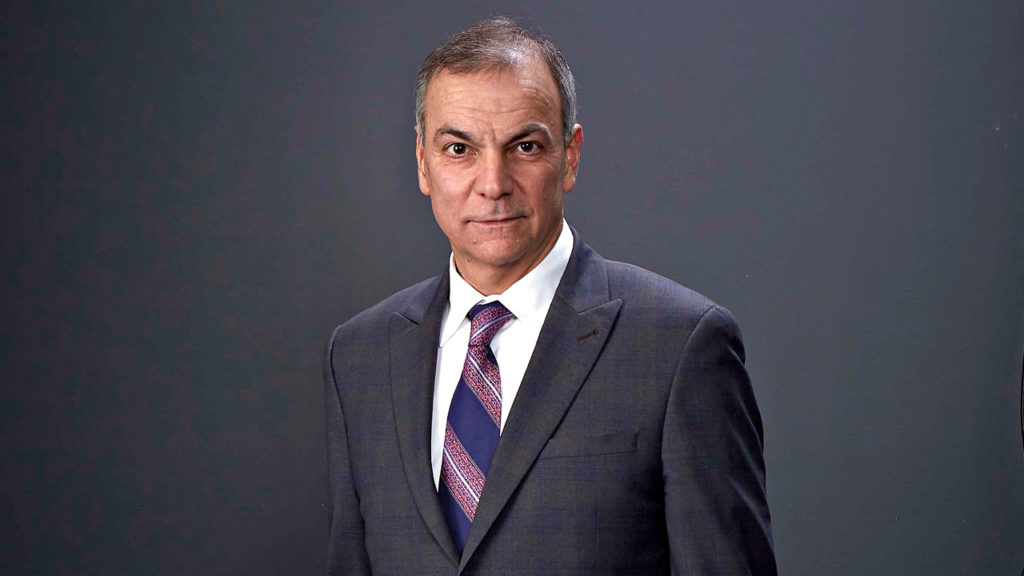 Canada’s interest rate has increased seven times in 2022, including a recent 50 basis points increase to 4.25 per cent. Inflation is down from its 8.1 per cent peak in June, but it’s still at a record high. A recession has been hinted at. This city and country are in a state of worry heading into 2023, but upcoming panellist on Post City’s 2023 Real Estate Roundtable and CIBC deputy chief economist Benjamin Tal has some of the answers.

Is another rate hike coming?

I predicted in November that we would see another hike to 4.25 per cent, another 50 basis points, and that has happened. We’re close to it levelling out. I think 4.5 per cent would be the end of it.

What about a recession?

I think it’s going to be what we would call a wannabe recession, in the sense that it will not involve in any significant way the labour market. But if the Bank of Canada overshoots, and you have not a 4.25 per cent but a 5 per cent to 5.5 per cent, then you have a real recession. That would have a significant increase in the unemployment rate, with more negative implications for the real estate market. That’s the riskiest scenario.

How are home values faring?

Some people are using the average number for home values, which is -20 per cent since the peak in February. But if you compare apples to apples, what we call the Composite Index, prices are down by roughly nine to 10 per cent since the peak, but I believe that will continue to fall. What’s preventing it from falling even more is the fact that this is the first correction in the housing market that doesn’t see supply rising — in fact, supply is going down. And that’s actually buffering the damage as far as price is concerned.

What do you predict for people renewing their mortgages soon?

The most vulnerable segment is what we call the COVID cohort: people who bought and took mortgages when interest rates were almost zero: right now they’re facing a significant increase. Now if they had a variable rate, they’ll see the impact now, and some will see the impact later. I think that you will see more and more people taking one- or two-year fixed rate mortgages, basically just to ride the wave and then reassess the situation two years from now when interest rates will be falling. Given the environment, that’s not an unreasonable move. You don’t have to go variable or fixed, you can go somewhere in between, buy some time and then reassess.