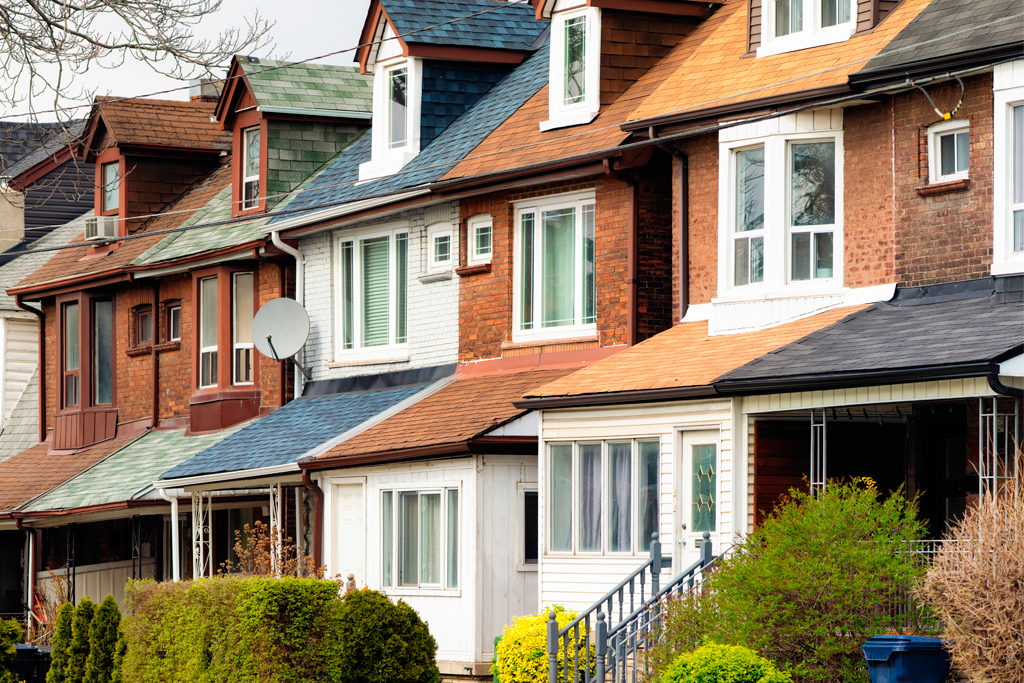 The Bank of Canada’s anticipated rate hike last month has raised a few alarm bells, especially for homeowners with a variable rate mortgage.

The federal interest rates went up by 0.5 per cent to 1 per cent in an effort to combat inflation, the highest hike in more than 20 years.

Four of Canada’s biggest banks, BMO, RBC, CIBC and Scotiabank announced a hike of 50 basis points to prime rate soon after the Bank of Canada’s announcement. Prime rate, the rate upon which variable mortage rate are priced, is now at 3.2 per cent.

Variable mortgage rates can fluctuate based on the way the index is moving, whereas fixed rate mortgages remain constant. Now, with rising rates, current homeowners and prospective buyers may be wondering whether variable rates are a safe bet anymore.

Vipul Kaushal, a mortgage agent at True North Mortgage who deals with this question every day, has predicted that the Bank of Canada will increase rates by another 0.75 per cent within the next year.

“That would be the bank’s goal to bring the variable rate back to pre-pandemic levels for the next 12 to 15 months,” he said.

Kaushal said, in the past, it was often commonly believed that by selecting a fixed term mortgage, Torontonians would end up paying more in the long run. Additionally, they would be stuck with the property for five years.

“Canadians are still choosing variable rate mortgages as we speak, although they understand the rates are going up … on a fixed rate mortgage the payments are higher from day one,” he said.

Kaushal suggested that those who are on a fixed income and are not expecting their salary to increase any time soon, as well as first-time homebuyers, should opt for a fixed term mortgage due to budgeting.

Similarly, he thinks that those who are experienced homeowners or are investing in properties should look at variable rates, as there are more opportunities to take advantage of low rates.

“I can tell you that the gap between the five-year rate and the variable rate will be closed very, very rapidly,” Tal said.

When Tal says rapidly, he means it: “We know that the variable interest rates will be rising very quickly over the next year or so. And they might be rising by another 100 basis points, maybe 150.”

With variable interest rates on an expected incline, homeowners are being forced to make a decision quickly.