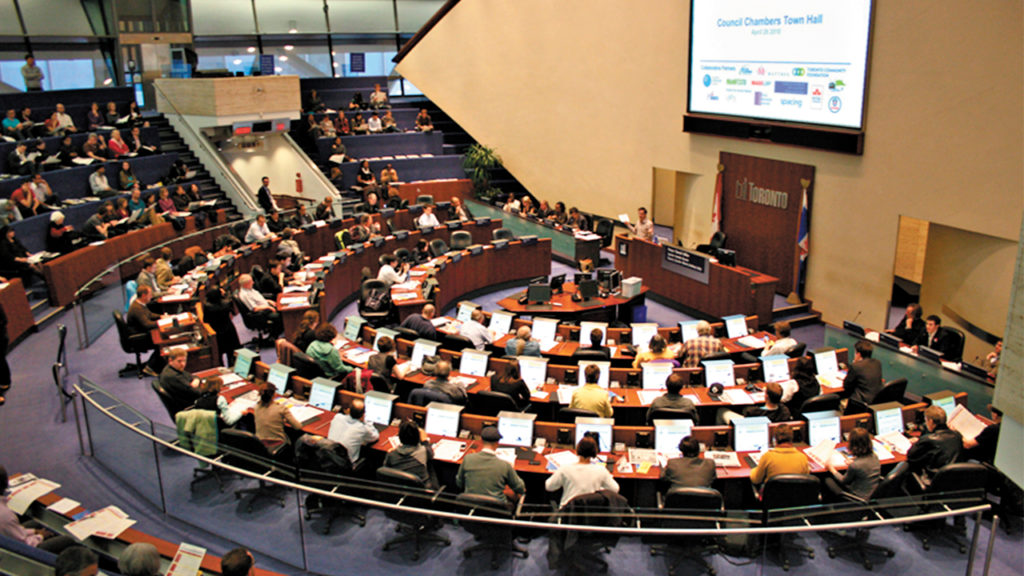 Affordability of housing is becoming recognized as one of the greatest policy challenges in urban centres. The housing market continues to defy logic, and prices have increased to the point that home ownership is a seemingly out of reach goal for many people, even those with strong and secure incomes.

Although low interest rates play a role, the supply of housing is an even greater factor. With all of the construction in midtown, it is hard to believe that there is a supply issue, but as long as the city continues to grow, affordable housing will continue to be in short supply.

Although this approach is being used in cities throughout North America, it is new to Toronto.  The concept has merits, but the devil is always in the details.

The proposal that is currently being reviewed at city hall includes a requirement that five to 10 per cent of the new development in transit areas be considered “affordable” and that the units are large enough for families.

Today, a 500-square-foot unit might be considered “affordable” but not really livable for a family of four. The inclusionary zoning addresses that concern.

Once the city works through the definition of affordable and determines the type of housing that will be considered, the next biggest hurdle will be trying to make sure the units stay affordable.  In rental buildings it is a little easier to keep the rents at protected levels, but when an “affordable” unit is purchased, the challenge is to make sure the unit stays that way when the original owner wants to sell it.

One suggestion is to keep units protected for 99 years by requiring owners of affordable units to sell the unit to a not-for-profit housing provider or the city so that it will be resold at an affordable rate. Another proposal is for the city to take 50 per cent of the profit of the sale of the unit and reinvest it in other affordable housing projects.

There are many issues that still need to be worked through. Hopefully all stakeholders will continue to work with the city on this issue and not try to rush applications through to avoid the new rules, although it seems a number of developers are already jumping the gun on this one.

Although this approach won’t solve the affordability crisis, it will certainly help keep more families in the city.