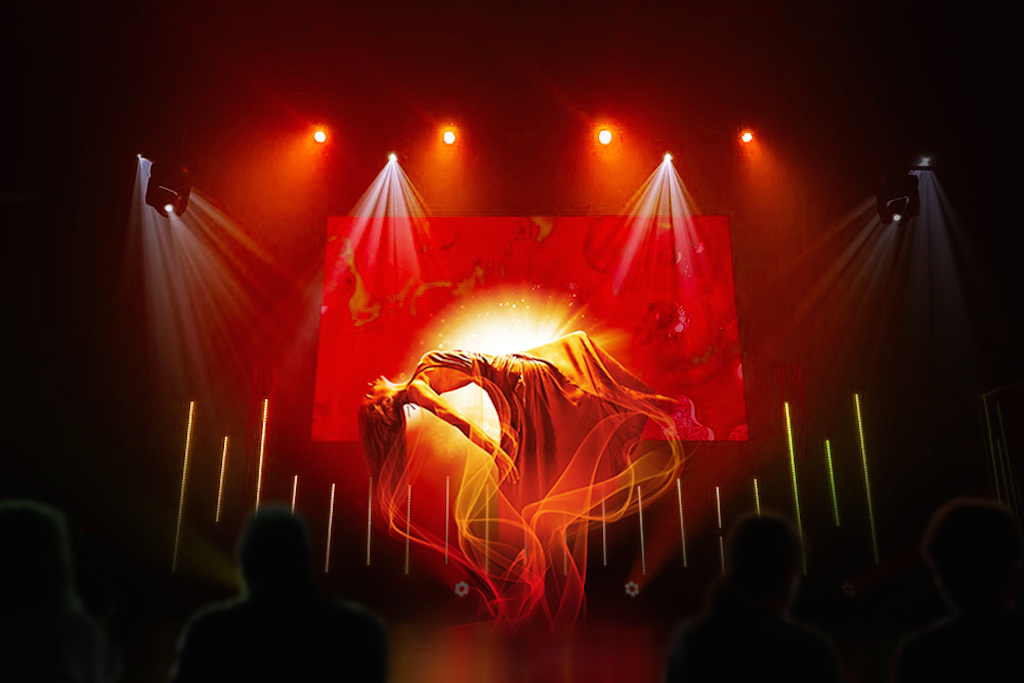 The Lighthouse Immersive team behind the popular immersive Van Gogh exhibit has announced a new production dubbed Illusionarium, which is set to open on Dec. 14 and run alongside Van Gogh.

The Lighthouse team has combined forces with British magician Jamie Allen (iMagician) for the experimental exhibit that, according to a press release, “blends Jamie’s encyclopedic knowledge of the history of magic with state-of-the-art technology, bringing the illusions of the past into the 21st century.”

The Illusionarium will consist of four magical rooms representing different eras beginning with the 17th century.

“Illusionarium was in many ways born of my own lifelong love of magic as well as from the circumstances of the pandemic,” says co-producer Corey Ross, Lighthouse Immersive.

“I had intended to bring Jamie’s iMagician stage show to Toronto this December, but when it became clear that wasn’t possible he and I began to ask ourselves what could be possible in this new world. What we have come up with is infinitely exciting and really demonstrates how amazing ideas can be born from challenge.”

The exhibit will feature 3D projections and life-like holograms but also live magicians.

“Illusionarium is completely unique in seamlessly blending technology and practical magic – I have been combining magic and technology since I was a boy but this takes that passion to a whole new level,” says Allan, the magician and creator. “I am so thrilled to debut this new experiential work in Toronto. It is a great launchpad for new productions and the community of talented performers is so impressive.”

The installation will occupy the third gallery space in a historic building that was once home to the Toronto Star printing presses and will run alongside Immersive Van Gogh and Gogh By Car on the first two floors.