How will the world change after COVID-19? - Streets Of Toronto
Skip to content 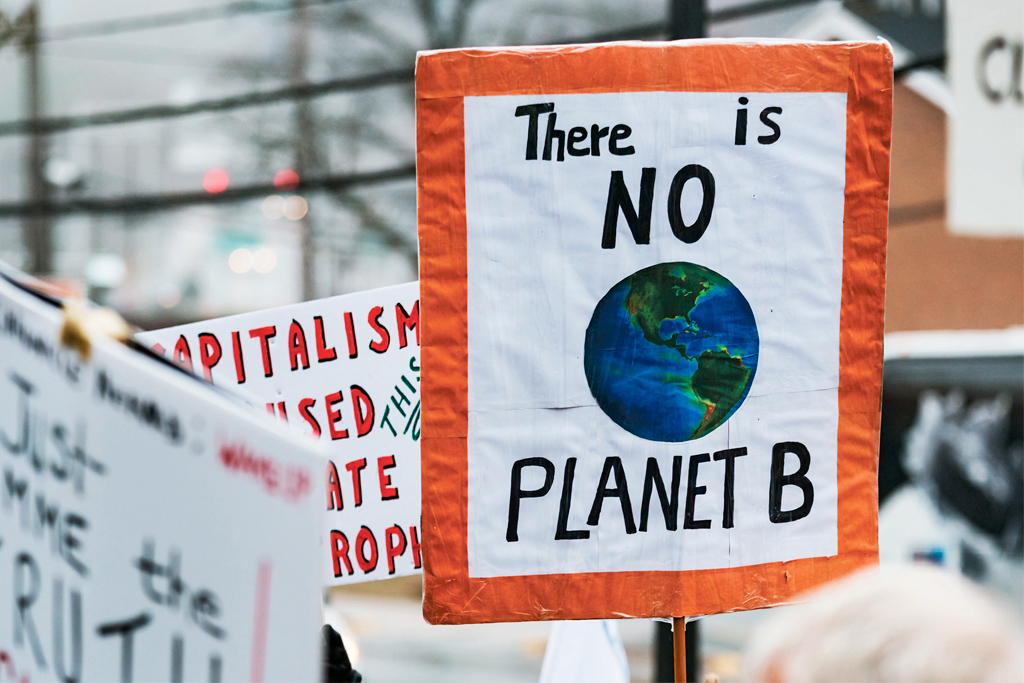 David Suzuki is the host of the CBC’s The Nature of Things and author of more than 30 books on ecology (with files from Yannick Beaudoin).

As we experience disruption on a scale not seen since the Second World War, people are taking note of what’s really important to them. That can lay the foundation for new ways of thinking about a better economy.

We often confound “economy” and “economics.” The word “economy” refers to all the interconnected social actions every person does daily. “Economics,” on the other hand, is about how we think about the economy and what its purpose should or could be.

As we’re witnessing at this extraordinary moment in history, often what we feel matters most in our times of need is not aligned with the purpose we gave our economy before this crisis.

Before the pandemic, we thought of our economy as an engine, the main purpose of which was to burn through natural resources quickly to produce as much money as possible using the cheapest, most abstract notion of labour.

This equation was agreed to at the end of a war, under the assumption that more trade between nations would ensure global peace and prosperity. In 1944, representatives from 44 countries met in Bretton Woods, New Hampshire, to create a more efficient foreign exchange system and to promote economic growth. Out of crisis, a new way of managing our economics emerged.

Now, many politicians are ascribing war language to the pandemic response. But what will we do when this “war” is over?

People everywhere are in distress. Our health and livelihoods are threatened. The social fabric of togetherness is impeded by a need to stay physically distant from each other. Governments have had to use unusual interventions to ensure the collective good. The old way of thinking about the economy, the established economics, has been exposed as inadequate and flawed.

But through this distress and disruption, we’re seeing glimmers of transformative potential. Incredible acts of kindness and collective caring have become normal. People are applying novel means of digital creativity to support each other. Some businesses are pivoting from short-term, profit-first motives to purpose-driven actions in response to real needs.

At the end of the Second World War, it took just three weeks for a small group of men to design what would become a new purpose driving the postwar global economy. As this crisis comes to an end, will we embrace the opportunity to do better?