How They Met: Real housewives star Ann Kaplan Mulholland and her M.D. husband on life in Forest Hill - Streets Of Toronto
Skip to content 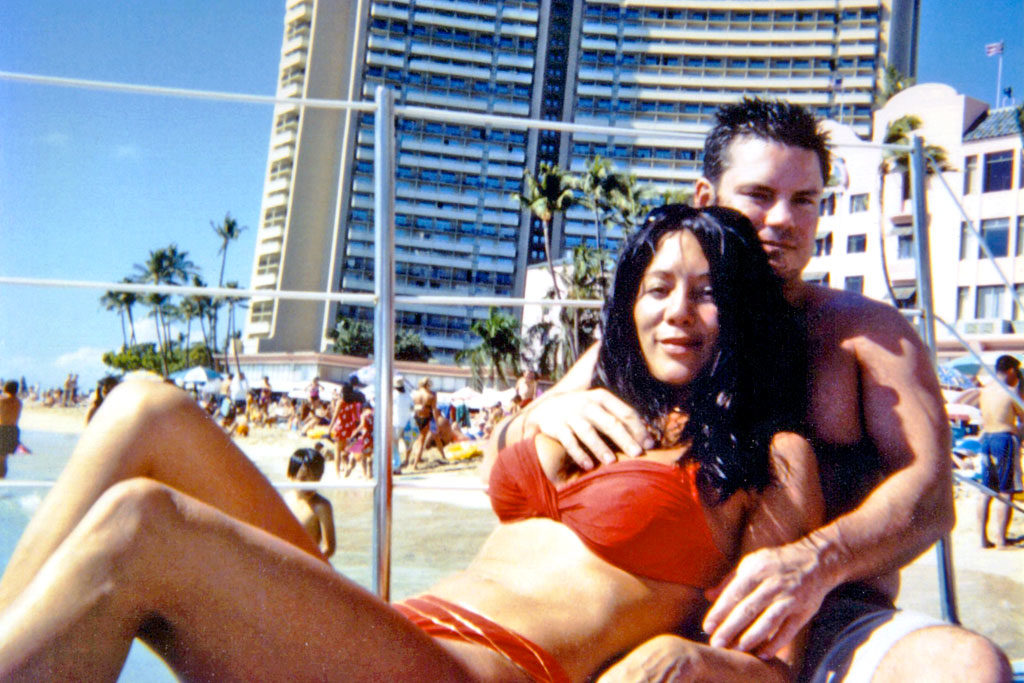 The Real Housewives of Toronto star Ann Kaplan Mulholland dishes the details behind her courtship with husband Dr. Stephen Mulholland. Both appear on the hit show that follows the lives of six powerful and glamorous women through their daily lives in the city. The Mulhollands met through their business ties and have lived in Forest Hill for 12 years.

How they met
Ann: The company that I work with had a booth at a plastic surgery conference in New Orleans. When I arrived at the hotel, some of our mutual friends and colleagues called me over and introduced me to Stephen. After that, he kind of chased me for one and a half years. I had no idea he was interested in me. Just over a year after we met, Stephen asked me to join him at a conference in Seattle. On the way back, he informed me that he liked me. He just leaned over and said, “I am interested in you.” I did not see him for three months after that while I contemplated if I wanted to have a relationship. I was happy being on my own. I did not agree to see him until I was fairly sure I could free my mind to actually consider a relationship.

The first date
Ann: Our first date was one and a half years after we met. He took me to Kentucky Fried Chicken. I am a vegan, and the lady at the counter would not serve me the wrap without the chicken, so we ended up at Golden Griddle, and I ate crackers. I couldn’t quite figure him out. I didn’t think I seemed like the takeout kind of girl, but I wasn’t in it for the food.

The proposal
Ann: We were in Hawaii and had taken the kids to a movie. Stephen got down on one knee. The theatre was dark. I kept moving to see around him then realized he had a box and a ring! He asked me to marry him. He slipped the Cartier gold band (no diamond) on my finger, sat down and we watched the movie.

Stephen: I don’t see the big deal — it was during the trailers, not the movie.

The wedding
Ann: We married in front of the Delano Hotel in Miami. It was just us and two witnesses. I showed up wearing a wedding gown that I bought that morning. I had bare feet, a bouquet and a big smile. Stephen met me in the lobby and we walked down to the beach. I will never forget how he looked at me that day. He was so sure.

Stephen: I knew she loved me. She dug her feet in the sand to make me look like a giant.

The kids
Ann: We have eight kids. The only way to describe it is merger, acquisition and startup. We had our own, then had kids together, and my sister gifted me with two more when she passed. It is busy, but I would not have it any other way. It is a big family, a lot of work, but there is not a dull moment in our home, and there is definitely a lot of family support.

Balance
Ann: We have dinner every night together. We both work extremely long and hard hours, but we meet for dinner either at home or, if we work late, somewhere near our offices or in Forest Hill. We start every day on a good note and end it the same way.

Secret of success
Ann: I look at marriage not as a sentence, but as a choice. I strive to be a person that Stephen enjoys being with: his partner. I don’t forget that he chose me to walk beside him. I can only work on success from my position. What he does is his choice.

Stephen: We were just meant to be. I have never doubted that.