How They Met: Couple shares date with Martin Short and Eugene Levy
Skip to content 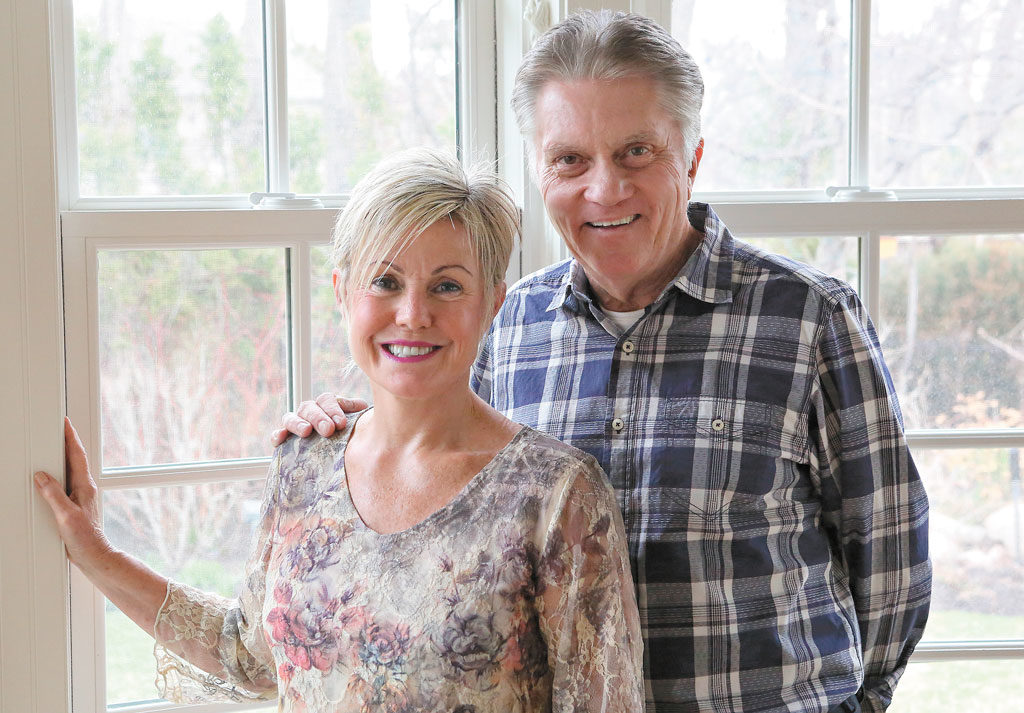 The voice of Roger Ashby is a familiar one in homes and vehicles throughout Toronto. After helming the morning show on CHUMFM with Marilyn Denis and Darren B. Lamb, Ashby began hosting The Roger Ashby Oldies Show in 2020. The radio host been getting Torontonians through their morning commute for over five decades. However, long before his morning show days, Ashby met the love of his life, Moira Ashby. Although both of them were seeing other people at the time, Moira caught his eye. After sharing their first date with the likes of Martin Short and Eugene Levy, Roger and Moira have been inseparable since. The two share a home in North York.

How they met
I dropped off the girl I was dating at the nurses’ residence, and Moira was there waiting for her boyfriend to pick her up. She immediately caught my eye, and I asked the hostess about her and, through her, arranged our first date.

The first date
Our first date was with two other couples. We went to see Godspell. It featured a young cast of future stars such as Martin Short, Gilda Radner, Eugene Levy, Andrea Martin, Paul Shaffer and others. Afterwards we went to a club on Yonge Street.

The courtship
We met in the summer. Moira was living in a house in the Beach. We spent a lot of time at the beach as well as going to concerts and movies. One of the most memorable summers of my life.

The proposal
After living together for three years, we felt the next step was to make it official. There’s no “down on one knee” story. It just seemed like the logical thing to do.

“He insisted we write our own vows to show our commitment.”

The wedding
We were married in 1975 in King City by a man we got to know as Ralph. He insisted we write our own vows to show our commitment. He felt strongly about that. Oh, then shortly afterwards, he left his wife and seven children for a ski instructor.

The honeymoon
We honeymooned on a Mediterranean cruise. It left a lot to be desired. The crew mutinied. The chef was changed three times. We both got sick. Moira had a recurring food bug for months. We both got specks of sand in our eye at the square in St. Peter’s Basilica and wore an eye patch for the balance of the trip. We had to have the sand removed from our eyeballs with tweezers. Lovely!

The offspring
We have one son, Regan. He lives in Toronto.

Their lives now
I have had a successful, enjoyable and decades-long career as a radio host, primarily at CHUMFM. Moira retired from RBC following a rewarding 30 years of employment. We have been fortunate to travel internationally as a family, and with the addition of a cottage, our son spent the summers of his formative life at the lake.

Shared goals
Our shared goals at this time are to stay fit and healthy.

Secret for success
Good question. If you figure it out, let us know.