How They Met: David Suzuki on what he'll do for love with Tara Cullis
Skip to content 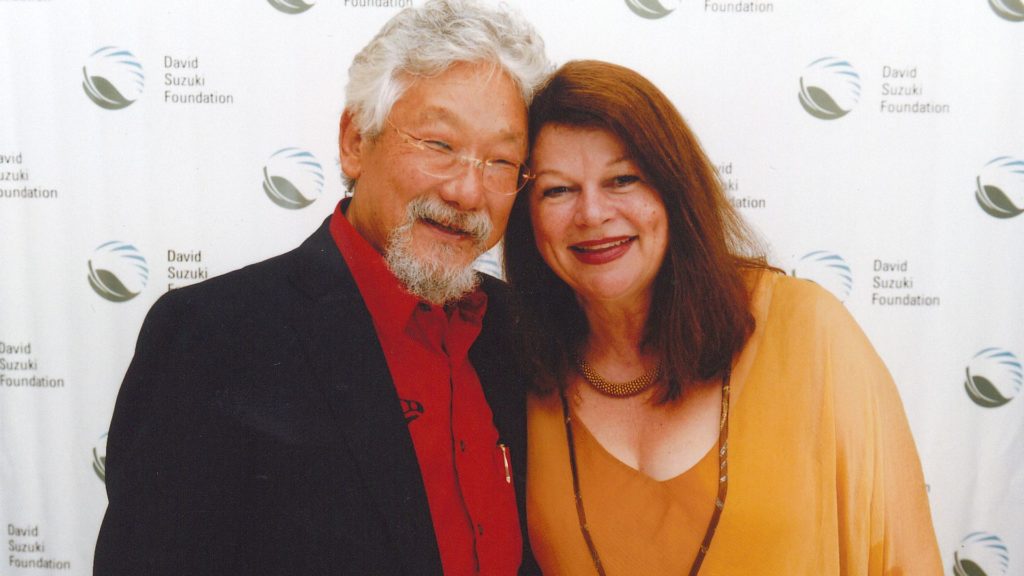 For over 40 years, David Suzuki has been a household name for his tireless work as an environmentalist and activist in Canada. He and his partner, Tara Cullis, have been the driving force behind the David Suzuki Foundation for over 30 years. Ahead of the pair’s current run at the Luminato Festival presenting What We Won’t Do For Love, a theatre experience exploring our love for the planet and each other, they shared their secret to five decades of marital success.

I was giving a lecture at Carleton University where Tara was a grad student working on her master’s degree in comparative literature. I spotted her immediately, sensationally beautiful, at the back of the room. During my lecture about the impact of genetics on society, a huge snowy owl came to the window and hovered, looking in — something my Indigenous friends tell me was a sign. After my talk, I announced, “Hope everyone is coming to the party tonight” and left without indicating where or when. Somehow, she found out where, showed up and I asked her to dance. That was it. 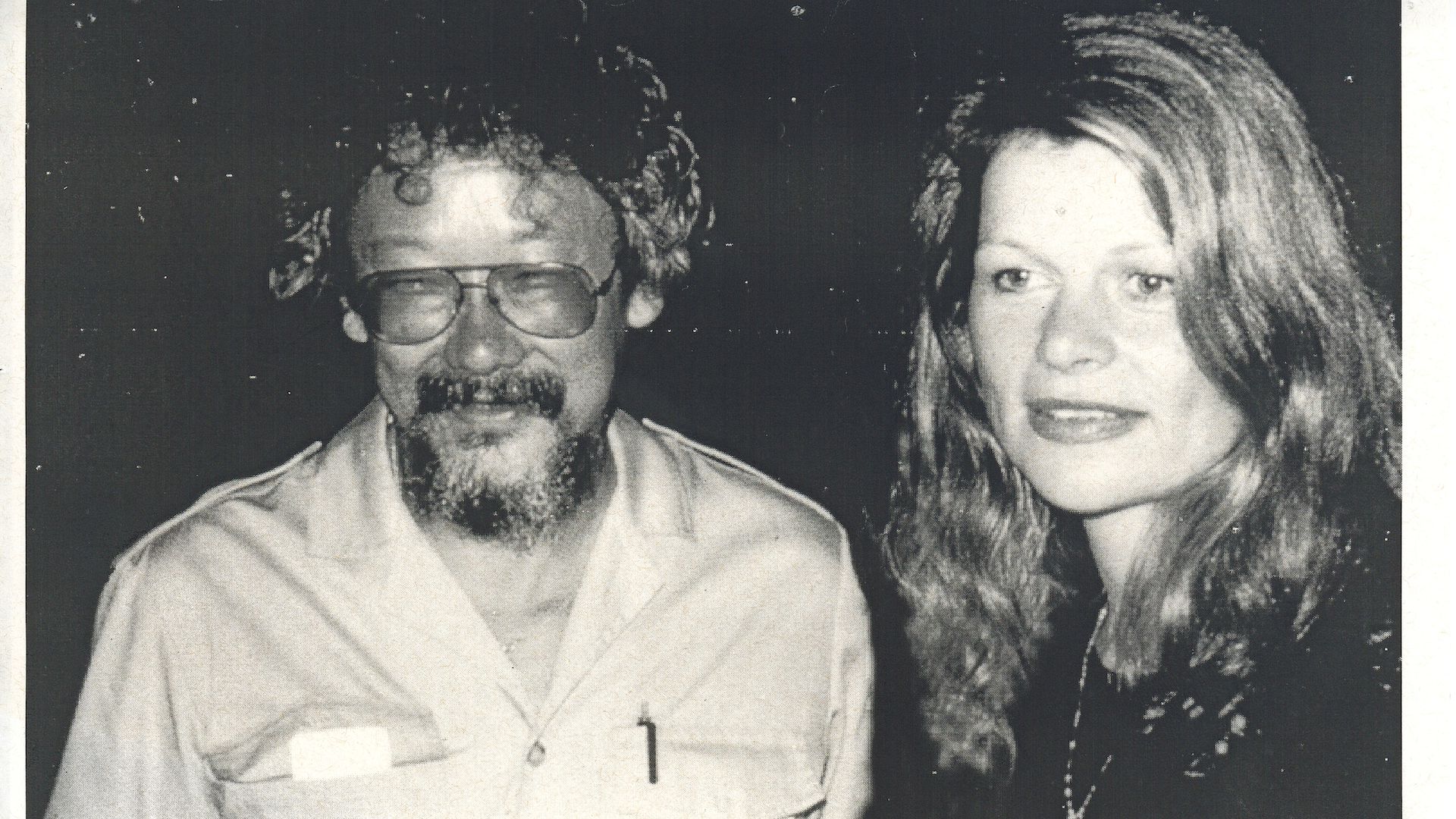 While dancing, neither of us could speak as all kinds of bolts were going off in both of our heads. It was the kind of electrifying moment that you see in cornball rom-coms, but it was real. Gordin Kaplan, a professor friend of mine, drove us to her apartment at the end of the night where I walked her to the door and kissed her. That kiss sealed everything and we’ve never stopped kissing for 50 years.

I can’t remember when she gave the OK to marriage, but it didn’t matter. She knew I was serious and I felt sure she was too. But she was still working on her degree in Ottawa. I invited her down to Los Angeles where I was filming two programs for university students. I managed to ramp up my carbon emissions (this was before global warming was an issue) by getting to Ottawa a number of times. I taught a course at the University of Puerto Rico and she came down when classes ended and she agreed to marry me on a small plane between one of the Virgin Islands.

The marriage and honeymoon

We married on the first anniversary of our meeting, December 10. We were married in a church in West Vancouver where Tara grew up. (I’m an atheist, but I love the declaration of a marriage in ceremony.) I was more worried about our racial differences. Although my parents and I were born and raised in Canada, when World War II occurred, all of our rights of citizenship were erased as we were sent to “camps” in the Rockies and expelled from B.C. at war’s end.  I was extremely self-conscious about how my ethnicity would be regarded by Tara’s family.  To my surprise, their concern was the age difference and my first family. We delayed our “honeymoon” for the summer. Back then, you could buy a round-the-world air ticket valid for a year that allowed you to get off anywhere and get back on several times. We took four months travelling through Europe. We went to the Soviet Union for a month as a guest of the Russian government. (They were coming out of a dark period in genetics and wanted to learn what western scientists are doing.) Then we went through India, Thailand and Korea to Japan for a couple of weeks, then Honolulu and home. Now that was a honeymoon, all with one suitcase each.

A profound respect. I often say, when we first met, all the superficial things, like looks and lust, blinded me to what an amazing human being Tara is. She is way smarter than I am in a strategic sense, but it is her rock-solid values of honesty and empathy that I rely on daily to keep going in the right direction.