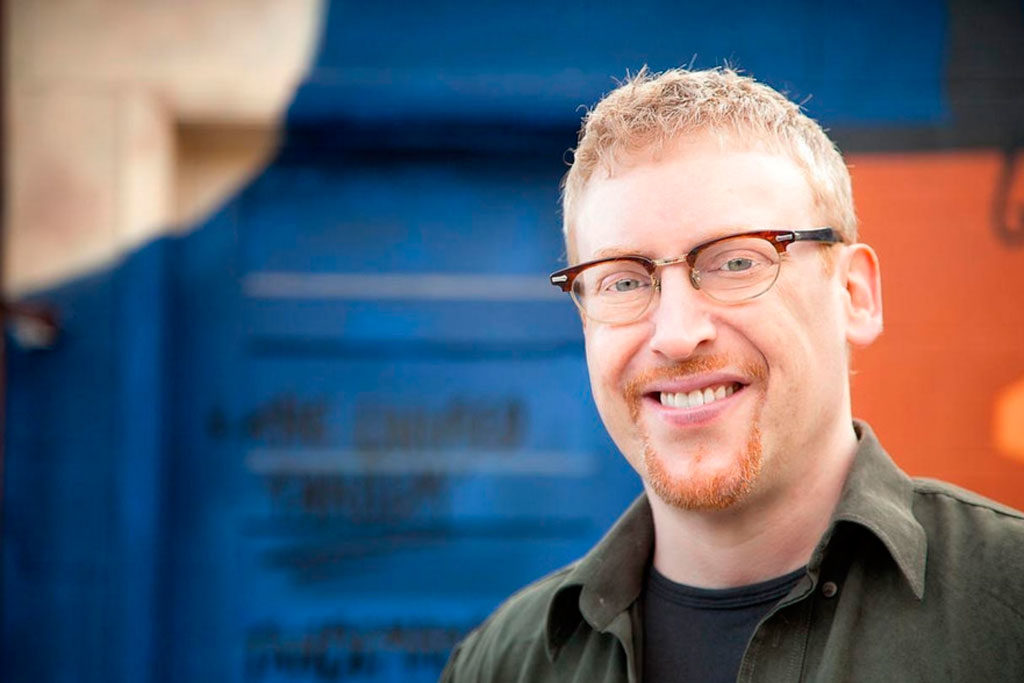 Steven Shehori is a noted comedy writer. He has won multiple Canadian Comedy Awards and has been nominated for three Gemini Awards and says that back in high school, at Toronto French School, most subjects were his worst.

“I was the first person in the history of the school to be barred from taking math,” he says.

Shehori describes himself as the “funny slacker kid.” He fine-tuned his verbal skills by competing in school debates and used his creative side to compose and play music, but due to a case of undiagnosed attention deficit disorder, he struggled a bit in his studies.

“The teachers thought I was just lazy, but there was an actual behavioural issue going on there,”  Shehori says.

At the time, he thought music was his path, so he focused a lot of his attention on Loose Ties, a band that he played bass for.

“I was a little too self-conscious to act,” he says, “but I did comedy for events.”

It wasn’t until university that he started to really get a taste for writing when he hosted his own radio show at McMaster, called The Post Enchilada Show (which does make sense when you know that the show directly before his was called The Whole Enchilada).

At age 25, Shehori finally made the full switch from music to comedy. On a friend’s suggestion, he wrote a screenplay called Star Collector, a romantic comedy about a twentysomething guy trying to win back his lost love.

When he tried to get his screenplay read, no one would look at it.

“That’s when I started doing standup,” he says.

Over the next decade, he would continue to write and perform with the A.V. Club and the Huffington Post.

He also wrote and directed for The Naked News and wrote for high-profile Canadian comedy news programs, like George Stroumboulopoulos Tonight and This Hour Has 22 Minutes.

In the year 2000, Shehori and his brother Daniel were working on a co-written and co-produced play called Mikayla that was part of the Toronto Fringe Festival.

After attending the Fringe’s complimentary publicity seminar and receiving a theatre press list, Shehori started to get a knack for PR. And with his writing skills and the tips offered by the Fringe, he discovered that he could use those skills to promote all his work.

“Gradually, people started coming to us for help with their shows,” he says.

“When we started, my brother was running drinks for the Second City, and now he’s publicist for the whole Toronto chapter,” Shehori explains. “I like to joke that we Forrest Gumped our way into the Second City because neither of us ever did improv.”

The most recent feather in Shehori’s cap is Macaulay Culkin’s new project Bunny Ears, a podcast and website that satirizes lifestyle brands like Gwyneth Paltrow’s Goop.

“Bunny Ears is basically if the Onion were a lifestyle brand,” he says.

Shehori began his relationship with Culkin by writing for his website. Eventually Shehori pitched a publicity plan for Bunny Ears and was invited to meet with Culkin.

“It’s been pretty great. Now I get to nerd out about Star Wars with Macaulay sometimes. He’s a great guy,” he says.