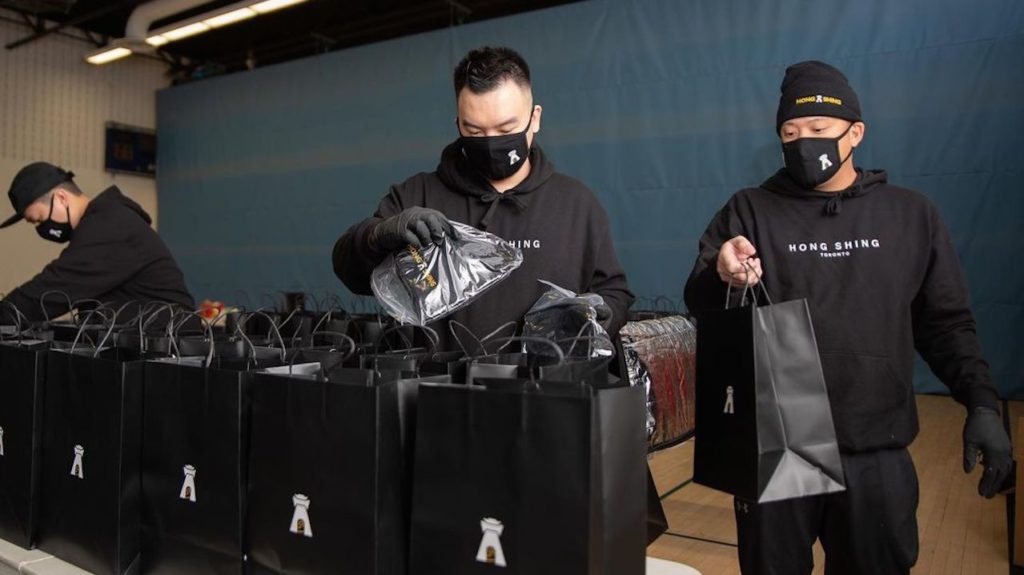 Recently, a video went viral showing an employee of a popular late-night Chinese food destination, Hong Shing Chinese Restaurant, picking up spilled food from the ground with his hands and depositing it into a container, and now, owner Colin Li is speaking out to set the record straight.

The video, which was uploaded to popular media platform, 6ixbizzTV, received more than 600,000 views in 24 hours, before it was removed.

In response, Hong Shing took to their Instagram account (which has more than 10,000 followers) to release a statement which included that they were “disappointed that we still have to address issues and stories such as this recent post on 6ixBuzz where they continue the discriminatory narrative of Chinese restaurants being unsanitary and did not reach out to us to fact check or find out how the product was disposed of.” 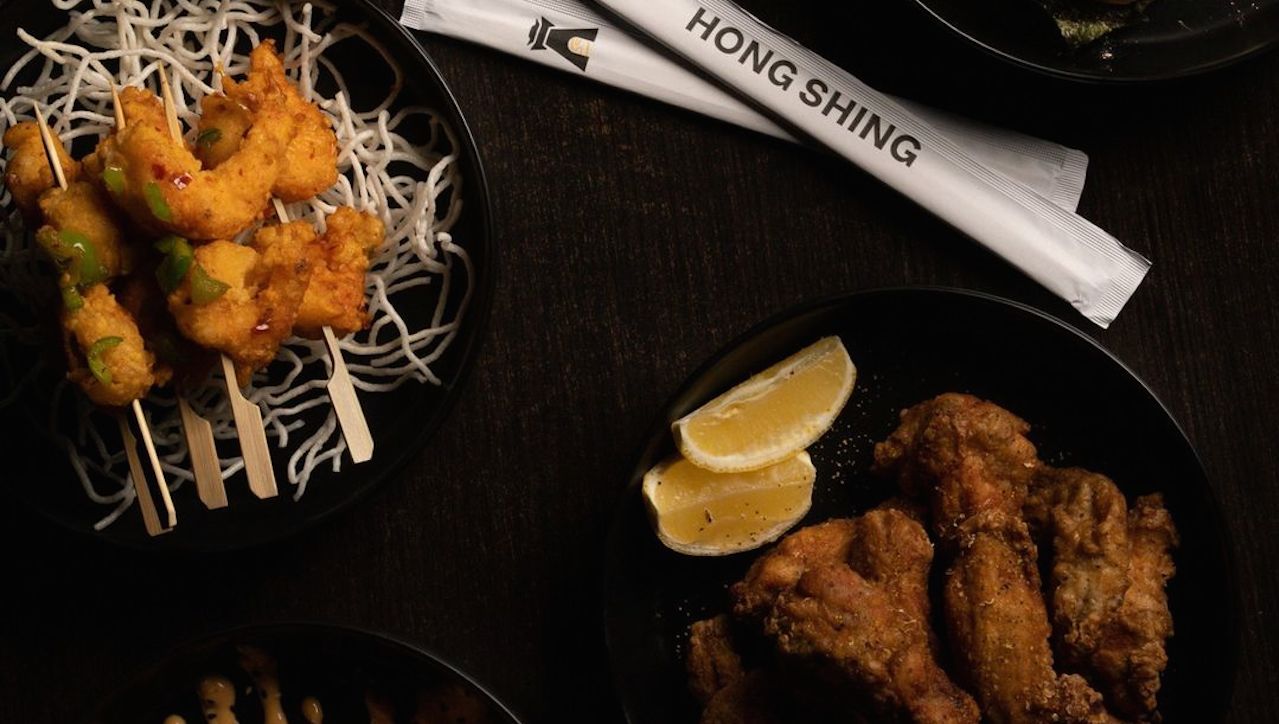 Li, who took over the family business six years ago, said that they had not received an apology from 6ixBuzz over the video, nor had they reached out for any context before posting it.

“It [the incident] happened during a busy dinner rush last week where one of our suppliers arrived at Hong Shing to drop off the hot sauce we ordered for the week,” Li says. “Currently, our street is under construction, so our supplier had to park at the parking lot behind our building.”

According to Li, a Hong Shing employee (the individual depicted in the video) was instructed to receive the product from the supplier. After placing the hot sauce buckets on the trolley, he slipped, and one of the buckets spilled onto the ground as a result.

“Our employee was trying to clean up the mess as fast as he could because he saw incoming traffic and he didn’t want anyone else to slip from the mess he created, especially when the condo next door is full of pet owners,” Li explains. “He quickly cleaned it up with his gloves and brought it back to the restaurant to notify our management of what happened. Upon hearing of the incident, our management team decided that all six buckets of hot sauce were considered contaminated and not for use, so we marked it for disposal and told him to clean up the remainder of the spill and throw away anything he used to clean it up.” 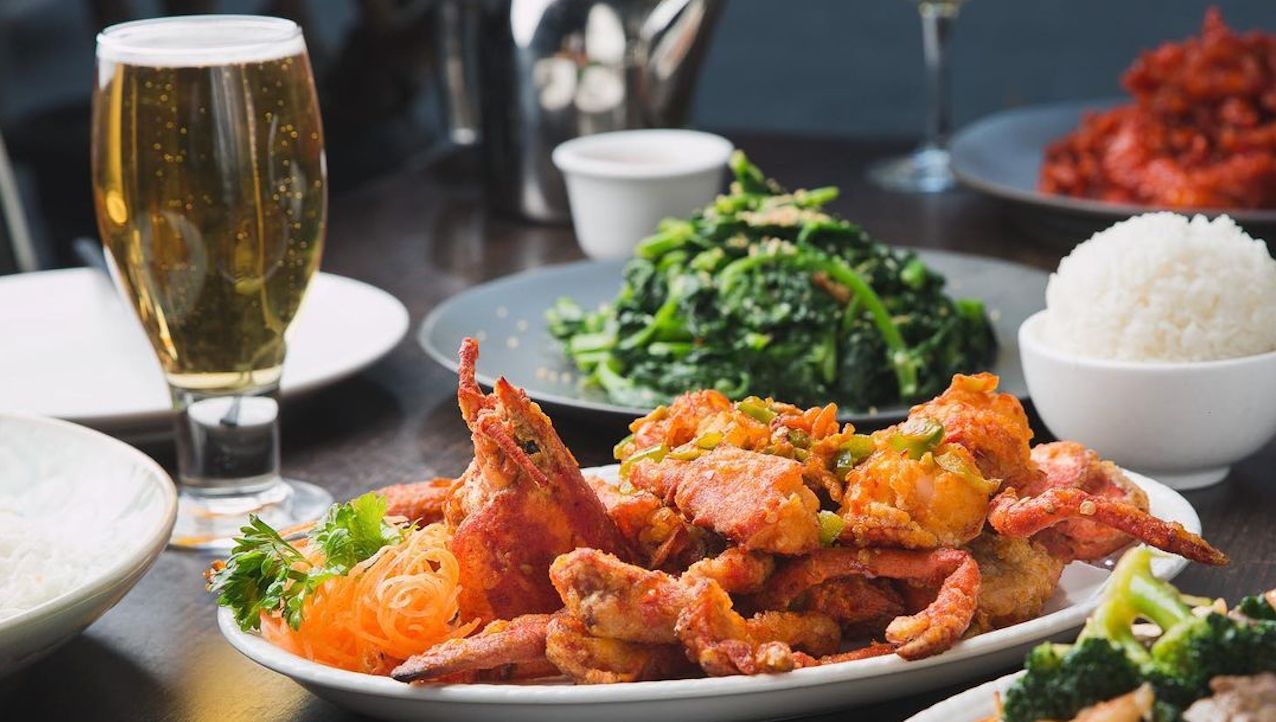 In the original video posted to 6ixBuzz, the commentator alleges that the employee had plans to still serve the contaminated sauce, going so far as to call it “secret sauce.” But fans and loyal customers of Hong Shing were quick to clap back, and an outpouring of support for the restaurant quickly followed suit.

“It is really heartwarming at a time like this to see the community come together and support us,” Li says. “We had a lot of people come through our doors just to let us know how they feel about it and gave encouragement to us to keep being who we are. We are thankful to have met a lot of people who showed support to us the past several weeks.”

Hong Shing is currently upgrading their dining space and renovating their VIP room after a kitchen fire temporarily closed the restaurant back in November 2021. They will also be introducing a new bar program, themed dinner menus and DJ nights.

And, to celebrate 25 years in operation, there will be an anniversary event on March 10 which will include the launch of a small batch of blended whisky.

Hong Shing is located at 195 Dundas St. West and is currently open for takeout.