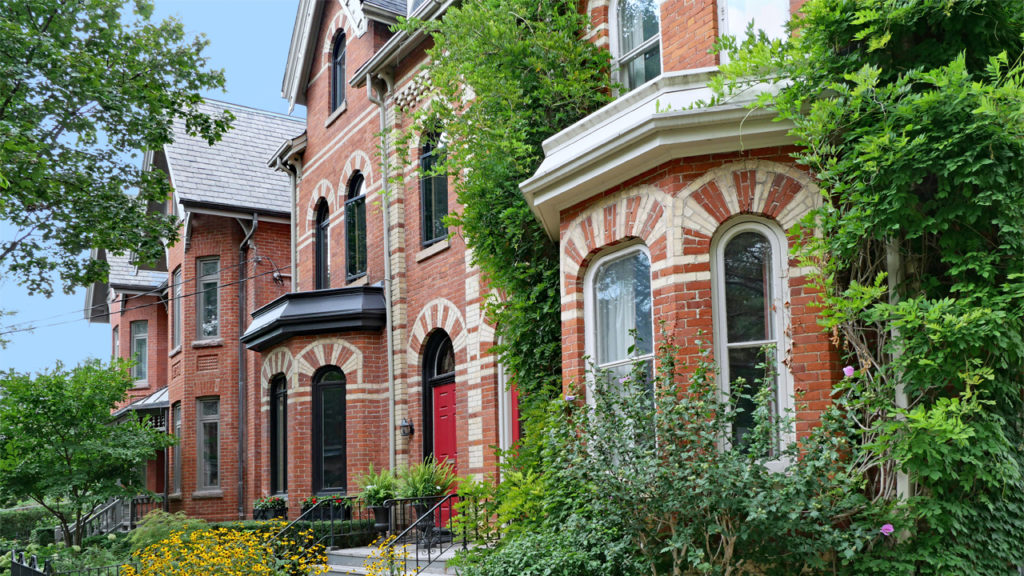 The Toronto Regional Real Estate Board (TRREB) says that in the month of April, Greater Toronto Area home sales continued to plummet as the market continued its adjustments to higher borrowing costs.

According to the board’s monthly Market Watch Report, 8,008 homes were sold last month, a 41 per cent decrease from the 13,613 sold last April, and a 27 per cent drop from last month. The decline in sales was greater in the 905, especially for detached homes.

“Based on the trends observed in the April housing market, it certainly appears that the Bank of Canada is achieving its goal of slowing consumer spending as it fights high inflations,” said TRREB President Kevin Crigger in a release. “Moving forward, it will be interesting to see the balance the Bank of Canada strikes between combatting inflation versus stunting economic growth and related government revenues as we continue to recover from and pay for pandemic-related programs.”

Declining home sales may also be having an effect on lower listing prices.

Home prices continued to drop for the second straight month with the average selling price listed at just over $1.2 million, down from $1.3 million in March 2022.

April’s average home price saw a substantial increase from just over $1 million in 2021, a 15 per cent increase.

TREEB CEO John DiMichele said although home sales were off their record peak, policymakers should not ignore the lack of inventory on the market, and the ability to increase and diversify the housing supply needs to be addressed.

“Buyers who have moved to the sidelines will not remain there forever, and the population of our region will continue to grow on the back of immigration,” he said in the release. “In the absence of new supply, we will build a significant amount of pent-up demand that will need to be satisfied in the not-so-distant future.