Home of the Week: Toronto's Integral House is back on the market for $21.5 million - Streets Of Toronto
Skip to content 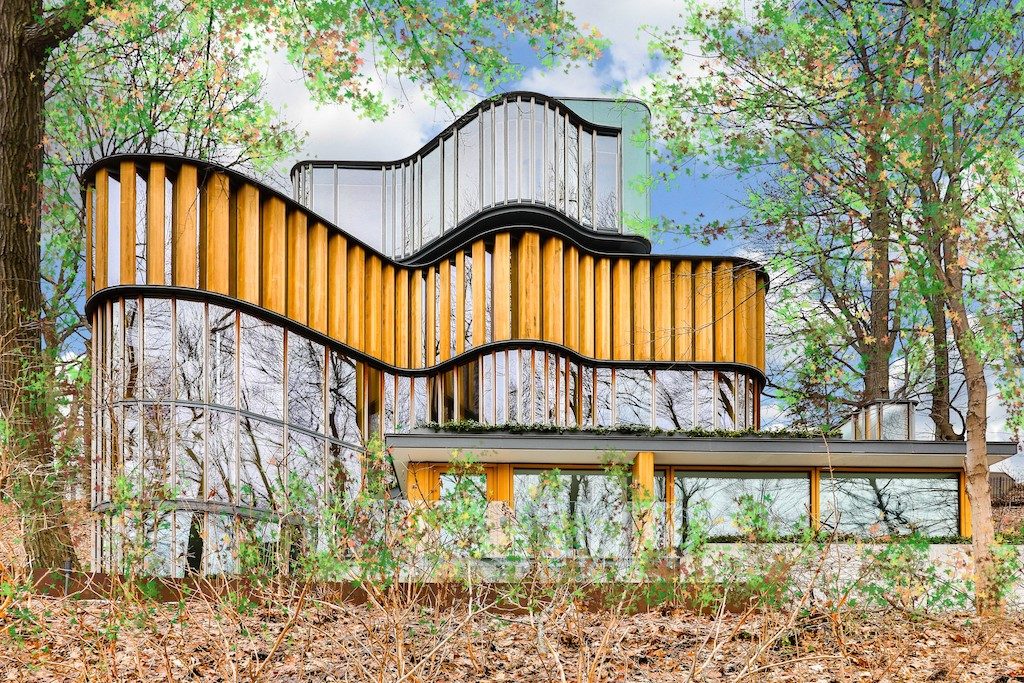 Toronto’s renowned and iconic Integral House is once again up for sale. This time, the house has been listed for a whopping $21.5 million — $6.5 million less than what it was listed for in 2015.

The five-storey, 18,000-square-foot house is located at 194 Roxborough Dr. in Rosedale and happens to be one of the most iconic feats of Canadian architecture. Glenn Lowry, the director of New York’s Museum of Modern Art, once called the house “one of the most important private houses built in North America in a long time.”

Its curvilinear glass walls allow for a panoramic view of the picturesque ravine below, and the property features six bedrooms, eight bathrooms, three kitchens,  a spa, a resistance pool, and an elevator. The award-winning house was designed by Howard Sutcliffe and Brigitte Shim for the late mathematician James Stewart, known for creating a series of bestselling calculus textbooks used in schools all over the world. Who would have thought that math could be so lucrative? The giant living room was designed to also function as a concert hall, and the home has hosted numerous events and fundraisers over the years.

Trekkies might find the home’s futuristic architecture looks familiar. The television series Star Trek: Discovery has shot here, with the house being featured as the childhood home of Spock. The home is currently listed with Janet Lindsay of Chestnut Park Real Estate.