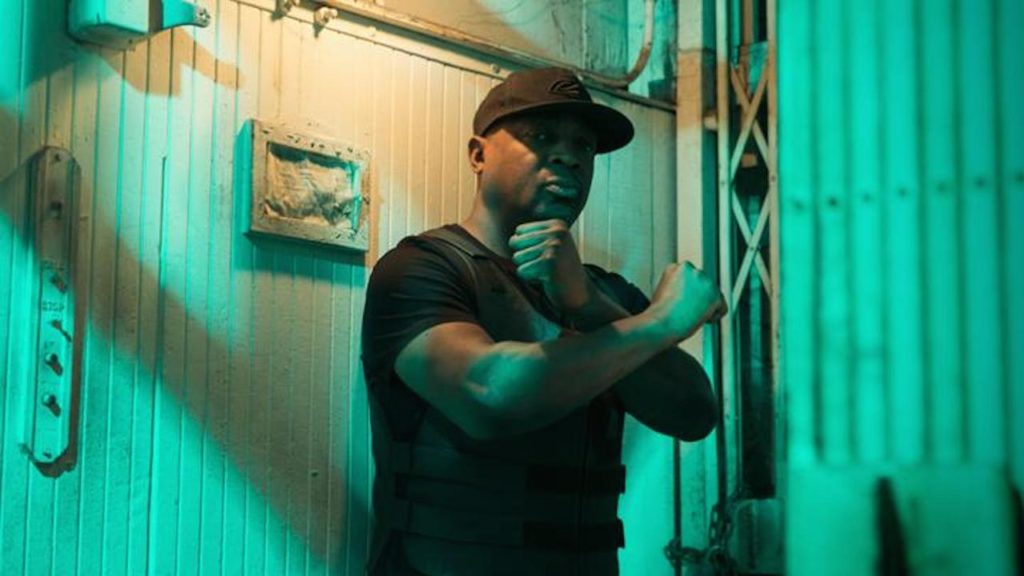 Carlton Douglas Ridenhour , a.k.a. legendary rapper Chuck D, has a connection to Toronto, and it’s not just the multiple times he’s played in the city, or the connections he’s fostered over the years with the local hip-hop community. It runs all the way back to the naming of Public Enemy’s seminal album It Takes a Nation of Millions to Hold us Back.

Chuck D is in Toronto this week where he will be bestowed a Social Justice Honours Award at Canadian Music Week where he will also deliver a keynote address on June 9 at the Intercontinental Toronto Centre.

The band, which began in 1985, and released its debut album in 1987, was already on its way to stardom, and their second album and its iconic songs “Don’t Believe the Hype,” and “Bring the Noise,” would seal the deal and establish Public Enemy as one of the most influential hip hip groups in history. Public Enemy, with Chuck D and Flavor Flav leading the way, would go on to release a slew of  albums. They were inducted into the Rock and Roll Hall of Fame in 2013, and received a Grammy Lifetime Achievement Award in 2020.

Back in the day, when Now Magazine was the heart of the local music scene in Toronto, it ran a cover story on the American hip hop upstarts with their militant political messages and groundbreaking music. The headline for the story? It Takes a Nation of Millions to Hold us Back.

“That’s what they called the interview, it takes a nation of millions to hold us back,” Chuck D says, over the phone from his home in Florida. “They took one of the lines that was offered a song on the first album called “Raise The Roof.” It stuck, and the rest is history, and a great piece of music trivia.

Chuck has always enjoyed visiting Toronto, and holds the city, indeed the country, in high esteem.

“Toronto was always a great international place to visit. Every time I would come to Toronto, other than just doing dynamic shows, it was just being able to honor the path that was put down by Canadian artists and always calling Toronto one of the favorite cities on the planet,” he says. “And every time I come back from Canada, you know, I felt like I went to IQ rehab.”

Chuck D is now in his sixties, still heavily involved in music both with Public Enemy as well as numerous side projects. He’s also branched out to podcasts, his own digital music station dedicated to classic hip hop (which he’d like to see on the same level as classic rock), and even a comic book.

He says, he continues to be inspired by “the arts, and learning about the lives of previous artists that go along with that.”

Chuck will deliver a keynote address at Canadian Music Week on June 9. And part of his message to young artists in a world saturated with social media, analytics and algorithms, is to not get caught up in the numbers.

“Count what you have as opposed to what you don’t have,” he says. “You know, corporations have the soul of a gadget. So don’t think that, you know, appropriating that soul into your human being is a way for your artistry to go.”

When Chuck left Adelphi University, where he graduated with a degree in graphic design, and decided to pursue rap music, he got a lot of advice, both good and bad. But one piece stuck.

“Be careful the feet that you step on, because they might one day be attached to the actual ass you have to kiss,” he says.

To check out Chuck D at Canadian Music Week and for more show information, check out the CMW website.