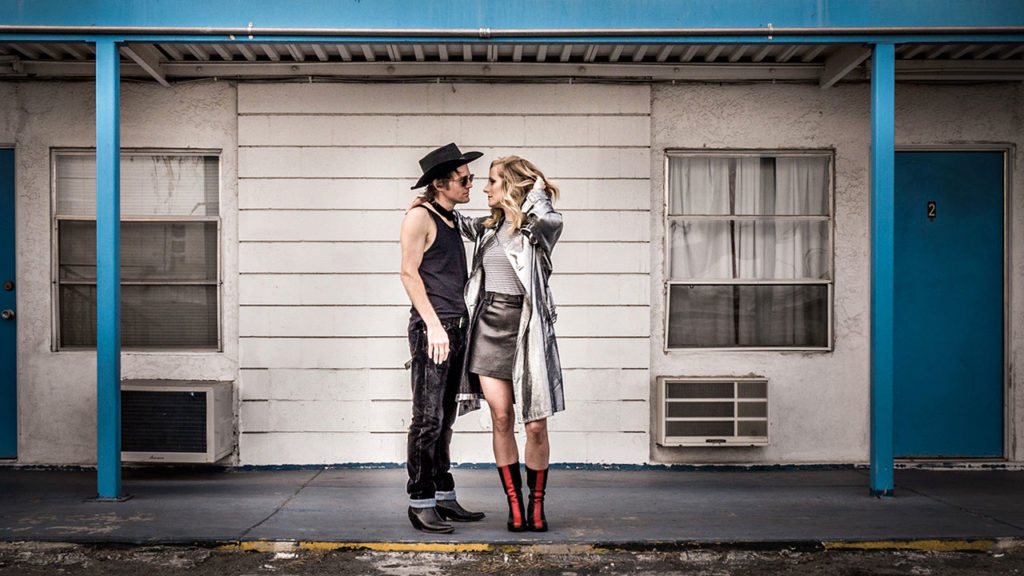 1. Barenaked Ladies are always a big hit in Toronto

The always-fantastic Toronto band Barenaked Ladies has rescheduled its summer show and will set up musical shop at the Budweiser Stage on Aug. 30. The local date for the Last Summer On Earth tour features an awesome lineup that includes Gin Blossoms, Toad the Wet Sprocket and Canadian legend Kim Mitchell.

There will be dragon and lion dances, kung fu performances, opera, delicious street food, music, dance and much more at the Toronto Chinatown Festival running Aug. 20 to 21 at the city’s oldest Chinatown along Spadina Avenue.

SummerWorks is back, and scheduled to return to the city f rom Aug. 4 to 14. The performance festival will feature more than 30 works and events, presented in 13 neighbourhoods across Toronto.

Potential highlights from this year’s lineup include a new collaborative project Future Perfect: New Bylaws for Civic Space, which brings together elements of game play, intervention and poetics, and Switching Queen(s), which invites attendees to travel through streets and alleyways, tracing pathways and ecologies navigated by queer, trans, poor, mad, racialized, Indigenous, (im)migrant and displaced peoples of Parkdale.

4. Shakespeare in High Park, where it belongs

The words of Shakespeare will echo through the leafy grounds of Toronto’s High Park this month as the romantic comedy As You Like It hits the outdoor amphitheatre. The classic tale of disguise, romance and adventure is directed by Anand Rajaram and stars Bren Eastcott as heroine Rosalind and Paolo Santalucia as her love Orlando.

5. Comedy with a bang at Massey Hall

The legendary Comedy Bang! Bang! was podcasting before it was even a thing. The TV adaptation features guests like Jon Hamm, Amy Poehler, Paul Rudd and Seth Rogen. And now Torontonians can embrace the hijinks in the comfy confines of Massey Hall when host Scott Aukerman brings the high-spirited and hilarious show to town on Aug. 28.

6. Bentway but not broken

The annual Bentway Block Party returns on Aug. 14 with a day-long, free, celebratory street party across the Bentway site, including musical performances, family-friendly games and workshops, food and drink and much more.

There will be entertainment through the day curated in partnership with Yohomo, a street-inspired fashion workshop and runway performance co-presented with Fashion Art Toronto.

7. 6 Guitars are better than one

One person, six characters, six musical genres and plenty of laughs and great guitar licks along the way. Since it premiered in 2010, 6 Guitars has been performed hundreds of times for tens of thousands of people across North America. The star of the show, Chase Padgett, is a multi-faceted actor, singer, guitarist and improviser who transforms into a number of characters f rom a 20-year-old aspiring rocker to an elderly blues man.

The Toronto curators of all the good music happenings, Wavelength is back with a part-show-part-festival happening dubbed Summer Thing, running Aug. 26 to 27 at the Lithuanian House in Toronto. The weekend happening is headlined and co-curated by the last two years of Polaris Music Prize winners, Cadence Weapon and Backxwash, and features an array of curated installations, projections and pop-up performances by artists such as Ouri, James Baley and Dreamcrusher.

9. Walk like an Egyptian to the immersive King Tut exhibit

Immersive art pioneers Lighthouse Immersive are back with a new exhibit opening Aug. 10, and this time they’ve turned their sights on the most famous of Egyptian rulers, the Pharaoh Tutankhamun in Immersive King Tut: Magic Journey to the Light.

The exhibit is being launched to commemorate the 100th anniversary of archeologist Howard Carter’s discovery of the tomb of the legendary “boy king” in November 1922. The exhibit boasts stunning visuals to tell the story of the Amduat, an important ancient Egyptian funerary text, thought to be the oldest known illustrated story, that was depicted on the tombs of pharaohs.

State-of-the-art video mapping and groundbreaking animation bring to life the story of King Tut’s passage into the afterlife as he escorts the sun through the underworld each night to rise again victoriously each morning.

Toronto’s favourite cottage country destination will be alive with the sounds of music this month as the Muskoka Music Festival, presented by TD, arrives Aug. 19 to 21.

The festival is headlined by Juno Award–winning musical group Whitehorse, who will be performing at the historic Gravenhurst Opera House with special guest Polaris Music Prize long-listed artist AHI on Aug. 20.

This year, running alongside the Dockside Festival of the Arts will be the Muskoka Music Festival Tent, featuring workshops and performances from such artists as Jim Bryson, Lydia Persaud, Matthew Barber, Steve Poltz and many more. The weekend wraps up on Sunday evening with Muskoka Music Festival closing out the 2022 Music on the Barge series with performances from Fred Schulz, the Heavyweights Brass Band, Alex Pangman and the Sweet Hots and the Devin Cuddy Band.