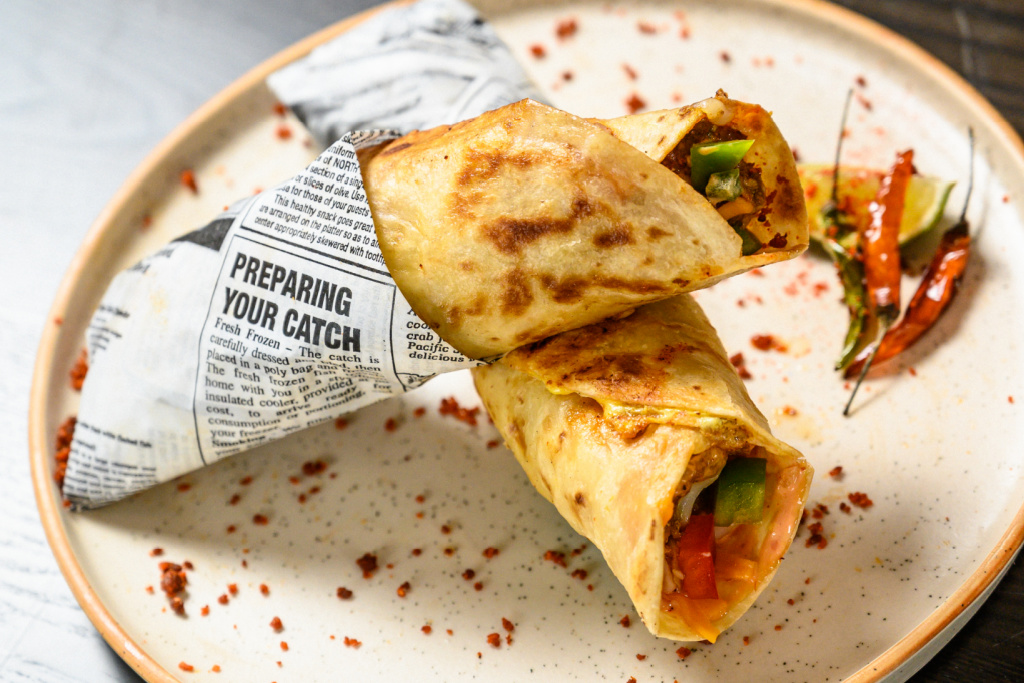 Restaurateur Hemant Bhagwani has pivoted his Leaside restaurant Egg Bird less than 5 months after opening. Bhagwani recently relaunched the midtown restaurant as Bom-Bay Snack Bar a new concept centred on Irani-Indian cuisine. Fortunately for fans of Egg Bird, Bhagwani says the burger and fried chicken sandwich joint will soon be opening a downtown location, although the full details have yet to be announced.

Named after India’s largest city, Mumbai (which was previously called Bombay), the menu draws inspiration from the city’s Irani cafés. Brought to Mumbai in the 19th century by Irani immigrants escaping British persecution, these cafés were known for breaking down social barriers by bringing people of different faiths together, according to Bhagwani.

Bhagwani says that on a recent trip to India, the food served in these cafés “blew me away.” He adds that most Indian restaurants in Toronto emphasize northern Indian food and he wanted to offer the city something different. “In the last two years, I’ve made a conscious decision of focusing on these regional cuisines,” he says, referencing his Burmese restaurant Pōpa as an example.

“Some of the dishes are available at other restaurants across Toronto, Scarborough and Mississauga, but nobody was actually doing full-blown Irani café food so I took an opportunity,” he says. Bhagwani explains that the tradition of these Irani cafés is beginning to fade in Mumbai, and he hopes to bring their spirit to Toronto with Bom-Bay Snack Bar.

Once indoor dining reopens, Bom-Bay will also feature a special tea service with over 60 teas from local retailer Tea Squared. Teas will be served in glass pots, with a sand timer brought to tables and used to regulate the precise steeping time for each brew.

As with all Toronto restaurants, Bom-Bay is currently only open for takeout and delivery but dine-in and patio are set to open when lockdown measures are lifted.