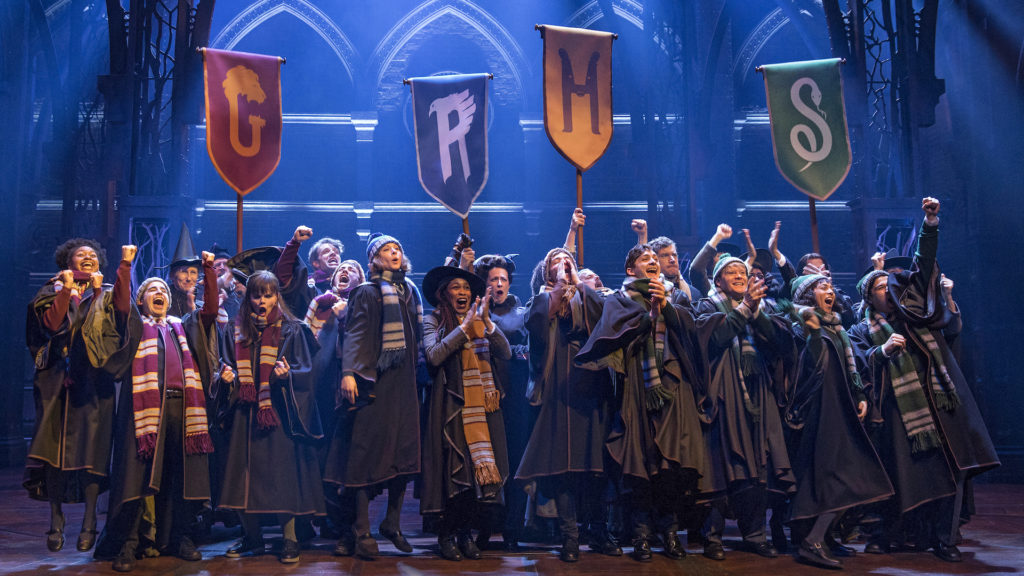 All aboard the Hogwarts Express, there’s a free Harry Potter event taking over Yonge-Dundas Square.

To celebrate the Canadian premiere of the Tony-award winning play Harry Potter and the Cursed Child coming to the CAA Ed Mirvish Theatre, a magical celebration will be held at Toronto’s busiest and buzziest square on May 31 from 12 p.m. to 2 p.m.

The event includes a meet-and-greet with members of the cast, an opportunity to board the double-decker bus, selfies in front of one of four Hogwarts House banners, complimentary Hogwarts swag, and free handmade treats courtesy of Queen West bakery, The Grand Order of Divine Sweets.

The first 100 attendees who dress up as their favourite Harry Potter character will receive a sorting hat cupcake (admit it, you were going to dress up anyway!), and those who post a photo of themselves at the event on social, will be entered to win two tickets to the June 19 opening night performance of the play, or one of four Harry Potter and the Cursed Child prize packs.

The play which first opened in London in 2016, was written by Jack Thorne and is based on an original story by J.K. Rowling, John Tiffany, and Thorne. It begins nineteen years after Harry, Ron, and Hermione saved the wizarding world. It follows Harry and his younger son who is about to attend the legendary Hogwarts School of Witchcraft and Wizardry.

Vancouver’s Trevor White heads up the all-Canadian cast in the title role as the now middle-aged Harry Potter, while Sarah Afful and Nova Scotia’s Gregory Prest take on the roles of Hermione and Ron. Sara Farb and Fiona Reed who starred in the play’s Broadway production will reprise their roles as Delphi Diggory and Professor McGonagall.

The eighth story in Rowling’s saga, Harry Potter and the Cursed Child is the first to be presented on stage. Seen by more than 4.5 million people worldwide in countries including Australia, Germany and the U.K., the Toronto show is the play’s sixth international production, with a Japanese show set to open on June 16.