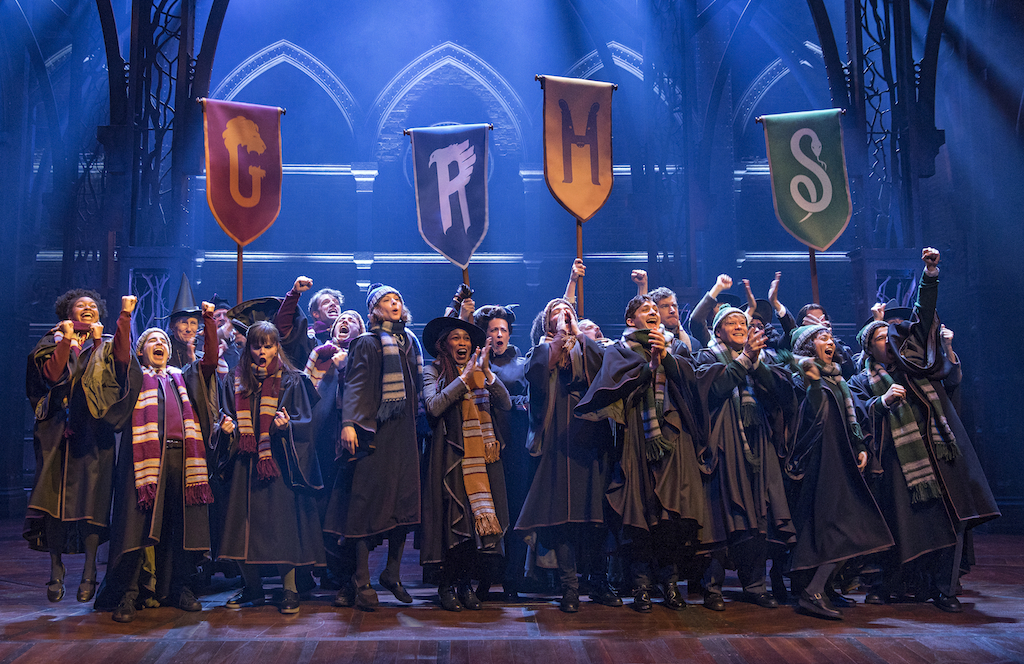 On the heels of the massive hit Hamilton opening in Toronto, Mirvish just announced the cast and production details for its next-big-thing production, Harry Potter and the Cursed Child.

The play has become the most awarded in theatre history, winning 25 U.S. awards including six Tony Awards. It will make its Canadian premiere and an all-Canadian cast on Oct. 23 in the Ed Mirvish Theatre.

Harry Potter and the Cursed Child is the eighth story in the Harry Potter series and the first story to be presented on stage. The play was written by Jack Thorne based on an original new story by J.K. Rowling.

The story follows a grown-up Harry Potter as he struggles with his menial life and his son Albus who must grapple with his family’s legacy.

“After a casting search across Canada, in London, UK, and New York, we have found an all-Canadian cast for the Canadian premiere production of this superb play,” said David Mirvish.

They are even bringing some of Broadway’s original cast to Toronto for the production.

Toronto actress Fiona Reid played Delores Umbridge in the Broadway production and is set to play Professor McGonagall on the Toronto stage. Fellow Broadway cast members, Sara Farb and Steven Sutcliffe will also appear alongside Reid on the Mirvish stage

“Many of these actors are veterans of Canadian theatre – even though some of them are still rather young, they have a wealth of experience,” said Mirvish.

To kick the Potter-head things up a notch, tickets will go on sale on April 4 at 9 3/4 a.m. (9:45 a.m.) just like the legendary Hogwarts platform at London’s King Cross Station.

“In the five cities this play has been produced, it is the local artists who have rooted each production in each community,” said producers Sonia Friedman and Colin Callender in a joint statement.

“That’s why we are thrilled that the creative team has been able to cast this enormous production – 39 actors – with an all-Canadian cast. We can’t wait to see them bring J.K. Rowling’s wonderful characters and story to life on stage at the Ed Mirvish Theatre.”

Because of the nature of Rowling’s story, the show was too long to fit into conventional theatre experience, so the play has been split into two thrilling parts.

The two performances can be seen consecutively on Wednesdays, Saturdays, and Sundays, in the form of a part-one matinee, followed by a part-two evening show. Otherwise, Thursday evenings the cast will perform part one, while Friday evenings will show part two.

Tickets for each show start at $69.