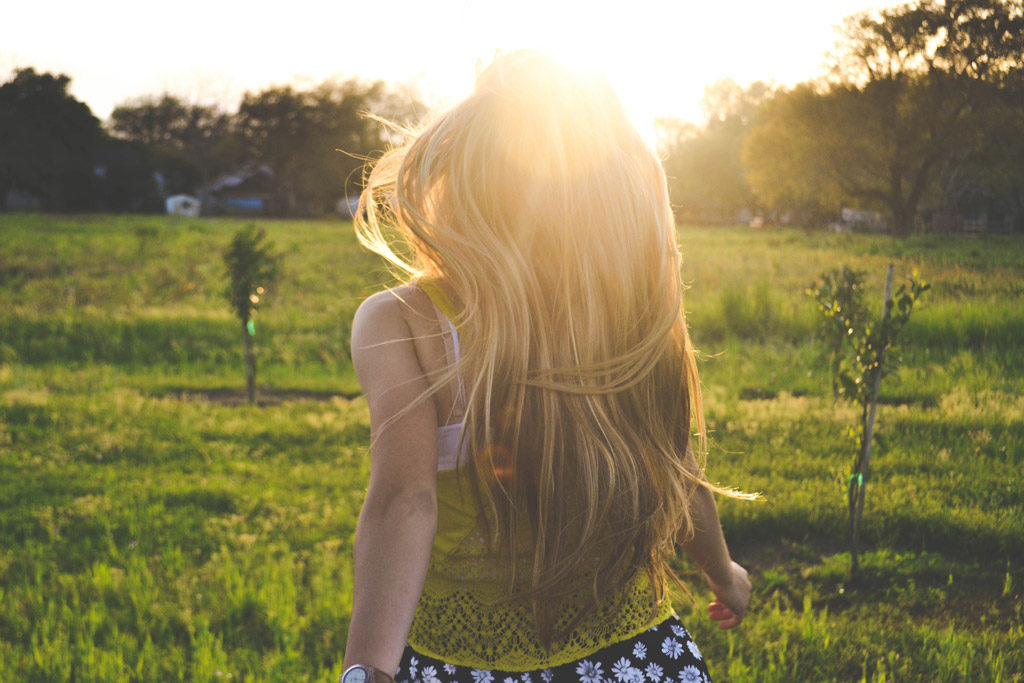 I am a woman, mother of a daughter and a leader of young women in my role as a camp director. It is my job and my passion to think about how to keep young women safe.

Judging by the firestorm of women coming forward to name (literally) bad actors, sexually speaking, the world is a very unsafe place for young women. A quarter of North American women will be sexually assaulted in their lifetime.

Can we do anything about this?

Those of us raising sons and influencing boys can question the clichés of masculinity that elevate the penis to a pedestal of astonishing proportions. When we see shows like Jimmy Kimmel’s 50th birthday special, with nonstop penis and testicle jokes, we can start a conversation — ask our boys what that kind of imagery makes them feel and think about their body and what they could do about it. John Doyle wrote recently in the Globe and Mail that what the Kimmel show exemplifies is part of the problem, that the “ceaseless, casual penis celebration cannot be disentangled from the Hollywood culture of male exhibitionism, assault and exploitation of women.”

These small screen heroes are our boys’ role models. They’re watching these guys and absorbing their attitudes about women. That’s scary. How do we raise our sons to be not that guy? The most powerful weapon against it is a male role model (or three) who rejects that view of masculinity, who can be vulnerable and who models respect for women.

The next strategy is talking to our sons, by the time they’re in kindergarten, about what it means to be a man. Ask a five-year-old boy what men do and what women do. Ask boys to list all the “manly” qualities and behaviours. Then ask them to compare themselves to that list. Discuss it. Ask them what’s smart and what’s dumb on that “man list.” Do more questioning and listening than lecturing.

Next, talk a lot to boys about consent. By the time they’re four, they can discuss tickling and play wrestling. Ask them how they feel if someone does either of those when they don’t want it. It’s a short step to a child-friendly talk about consent. Throw in questions to tease out if any of their media heroes do stuff to women without asking. Model asking for consent by always asking if it’s okay before you play tickling and wrestling games with kids. Now about protecting our daughters. Too many mass culture messages teach girls to grow up afraid of displeasing boys or not attracting them. Ask your daughter if she sometimes says yes when she means no, for fear of that misogyny. The strongest inoculation against “false consent” is a female role model (or three) who is strong, independent and doesn’t pander to men.

Then come the conversations. Again inquire, don’t tell; give girls space to think aloud. Ask them: How do the boys treat the girls at school? What do you like and not like about that? What’s good about being a girl and what’s hard about being a girl?

Ask your daughter: What would you do if a boy tried to touch you and you didn’t want it? What would be hard about that? What would make it hard to say no or get help? Would it be scary? Embarrassing?

The goal of these conversations is to get them talking and reflecting about these issues. Telling them what’s right and wrong and what to do is a talk blocker. Ask questions. Give them space to think aloud and reflect.

And finally there’s all the news about women being sexually assaulted and harassed. We can’t keep it from our kids, and we do them harm by not discussing it. They need our help coping with this scary info.

Again, ask questions and don’t lecture. Ask them how it makes them feel. Ask what they would do in that situation. Ask why they think it happened.

We tend, as parents, to want desperately to shelter our children from the pain and fear about perfidy like sexual assault. But the irony is that, by our very silence, should we choose that approach, we increase their fear — because kids hear snippets and draw terrible pictures in their imagination, like the monster in the closet. Supporting them to talk it through makes it less scary — and them more prepared.