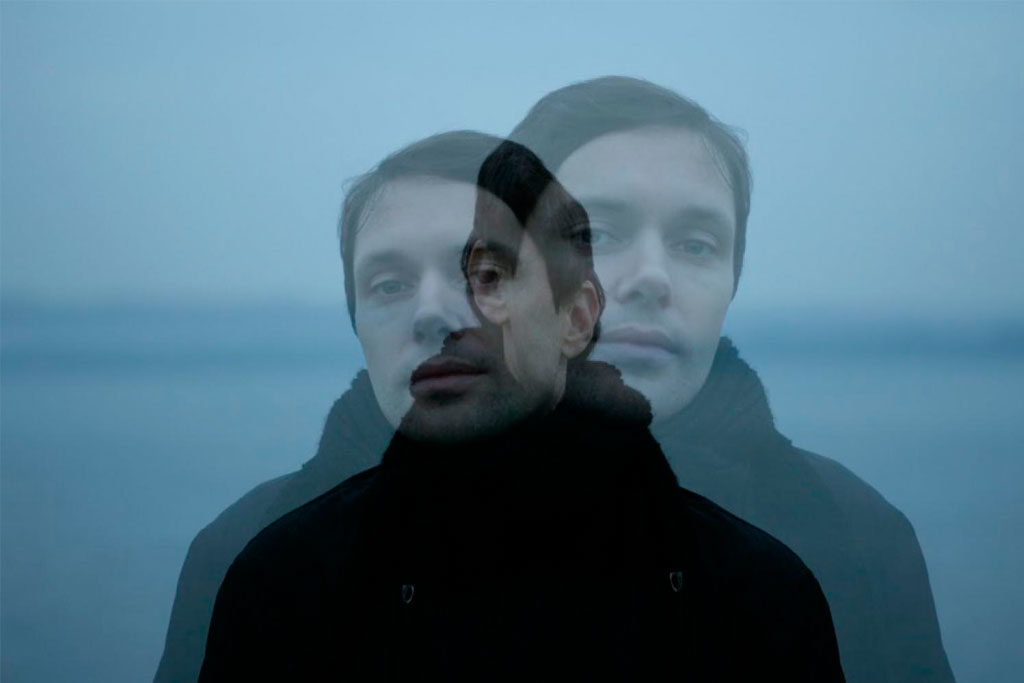 Mike Milosh, who performs under the moniker Rhye, came to prominence with the release of his debut album Woman in 2013, becoming something of a global phenomenon, playing festivals, such as Coachella, and hitting the music charts in countries around the world.

Rhye has enjoyed international acclaim with his carefully crafted and seductive R & B sound and hypnotic vocals. One might be surprised to learn that his inspiration comes from the simplicity of nature, an appreciation he developed in the ravines of Toronto.

When Milosh was growing up, he spent a lot of time in and around the forest and creek system that snakes through the city, especially near his Bayview and York Mills home.

If it wasn’t late-night skateboarding sessions, it was long mountain bike rides exploring every nook and cranny of the Don Valley. It’s no wonder trees continue to be a source of energy and inspiration for him.

“Growing up in that environment, I got a lot of solace from being around trees,” he says, on the phone from his home in Los Angeles, Calif. “Even when people ask me about my favourite music, I’m so tempted to say trees. I love sitting in a forest and listening to the leaves because it makes me feel so calm.”

Milosh might have spent years touring the globe and playing nearly 500 shows since Rhye’s debut release Woman in 2013, but his idea of success is different than most. “If my music can do the same thing trees can do, that’s a success,” he says.

Milosh was immersed in the arts from an early age, attending Claude Watson School for the Arts followed by Earl Haig and Concordia University for jazz and electric acoustic. Maybe a life dedicated to music was too much back then, since burnout set in, and he took a break to work on other projects.

In a unique twist of events, the father of one of his friends, who happened to live on the Bridle Path, got “kicked out of the country for tax evasion or something.” This particular home, which his friend now had to himself, was kitted out with its own studio.

For six years, the fellas spent every Friday and Saturday night jamming, and Milosh rekindled his love of music.

The recordings eventually made their way into the right hands, and his career in music was hatched. But expectations were low, and his enthusiasm was tempered by the realties of the industry.

“I just kept going, and it was difficult at first,” he says. “It’s not like it took off right away and made lots of money. You definitely have to come to terms with the fact that you’re going to be very poor for a long time.”

Perhaps that’s what sets Milosh apart. Although Rhye is a very personal project, and his songs all come from his own experiences, he’s managed to avoid the spotlight and not fall into the celebrity trap.

“I’m really grossed out by things that feel like a product,” explains Milosh. It’s not that he is rebellious by nature. He is simply searching for authenticity.

On March 5, Rhye plays Massey Hall on the heels of his new album, Blood. It’s a place that holds special meaning to Milosh because of his own history of watching concerts at the venerable old hall, but also for personal reasons.

“My parents had their first date at Massey Hall,” he says. “It’s a special environment.”