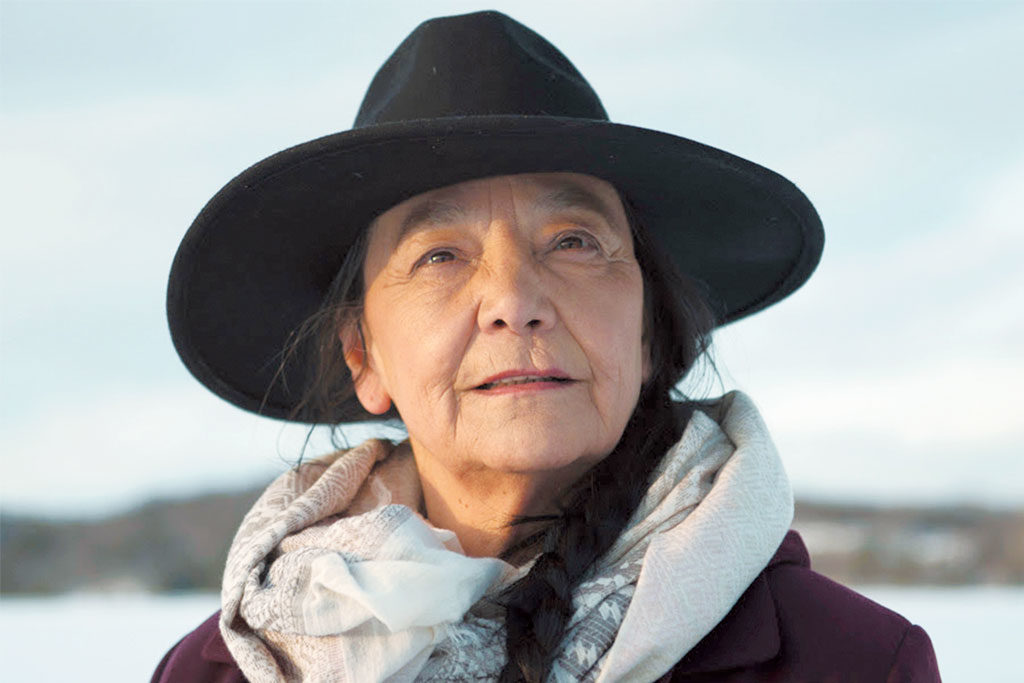 The glitz and glam of TIFF may be long behind us, but the film fest hype returns this October with the 19th annual imagineNATIVE Film + Media Arts Festival.

The festival encompasses work by 156 Indigenous artists, and over half of the works are helmed by female directors while three per cent of the works were directed by non-binary or two-spirit individuals.

Things kick off on Oct. 17 at the Hot Docs Ted Rogers Cinema, where feature film Falls Around Her will be screened.

The closing night gala will be at the TIFF Bell Lightbox with a screening of Sgaawaay K’uuna. The film is making history as the first Haida language feature film. Other programming includes an art crawl on Oct. 19 with stops at six galleries in the 401 Richmond building, and a free interactive space on the main floor of the Lightbox with VR equipment, games and digital web series on display from Oct. 16 to 21.