Toronto director’s video gets 1.6 billion views and a Grammy nod
Skip to content 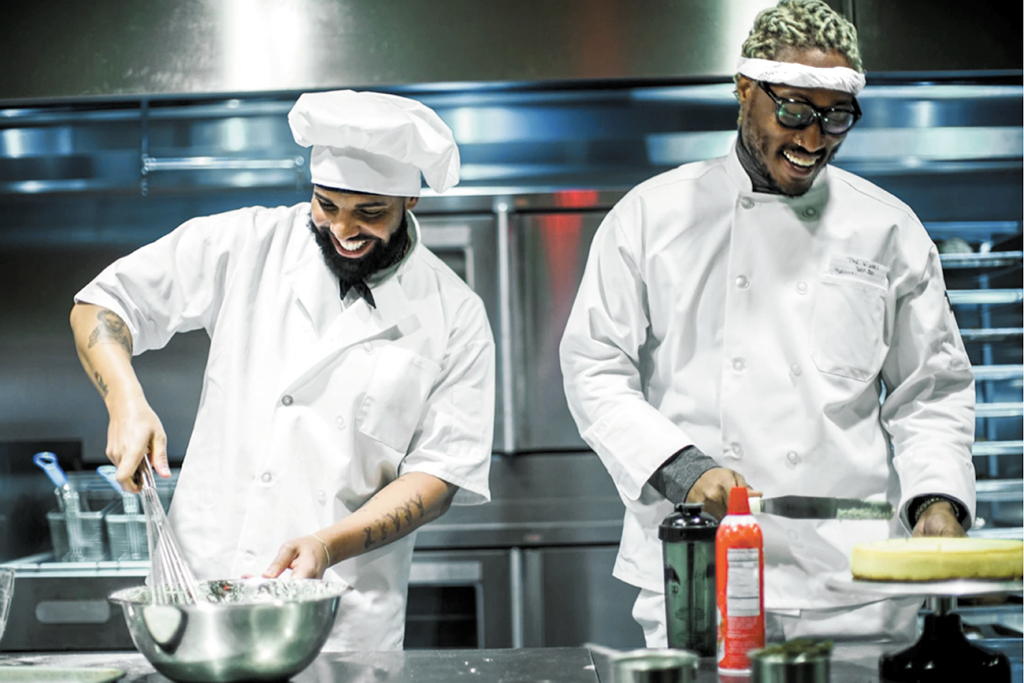 Toronto talent is being recognized in the Best Music Video category at this year’s Grammys. The video for “Life is Good” by Future (right) featuring Drake (left) received a nomination and it was directed by Toronto’s own Julien Christian Lutz, better known as Director X.

The music video — which features both rappers picking up trash, working as mechanics, baking cakes and serving fast food — grew to huge popularity and currently has more than 1.6 billion views on YouTube. Director X, who also makes a cameo in the video, says the concept was Drake’s idea.

The Grammys were postponed this year and will be airing Sunday, March 14. Drake is also nominated for Best Melodic Rap Performance for his song “Laugh Now Cry Later,” featuring Lil Durk.

Drake also made headlines recently for his new music video for “What’s Next” which also features him in various spots around the city such as Yonge and Dundas Square and on the TTC.

This time he worked with director Theo Skudra who thanked every member of the crew in a recent Instagram post for getting the video completed in a short turnaround time.

Also, Drake and Director X will not be the only Torontonians celebrating their Grammy nominations this weekend. Lido Pimienta is nominated for Best Latin Rock, Urban or Alternative Album for her album titled Miss Colombia.

“The Grammys, in general, is like this weird, non-accessible-to-art thing, like it just seems so big,” Pimienta said in a recent interview with Trnto.com. “It was very surprising. But I wasn’t shocked because I already kind of went over the Latin Grammy thing [which she was also nominated for], so I mean, it’s cool. I hope I win. I feel like I deserve it.”

The awards were scheduled to be presented Jan. 31, but were postponed to this Sunday, March 14, 2021.