Grab of the Week: a memoir of a fashion icon - Streets Of Toronto
Skip to content 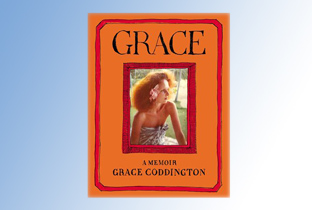 Grace Coddington is Anna Wintour’s right hand woman, and she is one of the most powerful people in fashion. A former model, Coddington has held the title of Creative Director of American Vogue for more than 20 years. Now, at 71, she has released a memoir, finally giving us the chance to fuel our obsession with her (and that flaming red hair) even more so than we first caught a glimpse of the true Grace in The September Issue.

Just released last week, the memoir will be a surefire hit with any one who appreciates fashion.