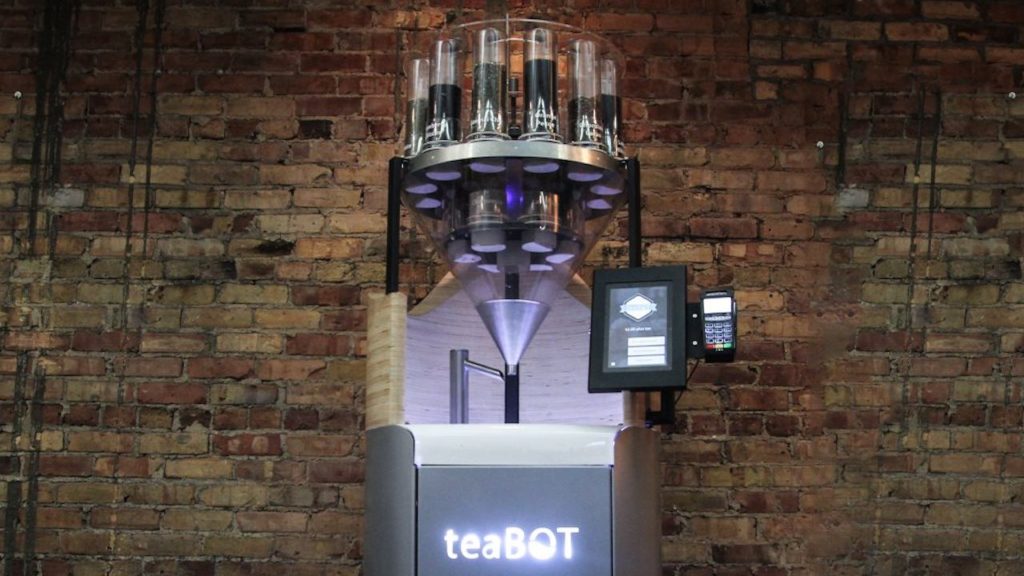 Vending machines have come a long way since they were first introduced in London in the 1880s, dispensing envelopes, postcards, and notepaper. And while Toronto may not have a vending machine culture as quirky as places like Japan — they have more per capita than any other country — we do have our fair share of interesting ones too.

Here are five unusual vending machines you can find in the streets of Toronto.

There are a ton of amenities that make the newly opened W Hotel pretty swanky including a rooftop bar and restaurant, an opulent 5,000-square-foot sixth-floor lobby, and, of course, the 254 spacious suites — some with their own private outdoor terraces. So it comes as no surprise that at the hotel’s Living Room Bar you can find a vending machine stocked with Moët & Chandon bottles of bubbly.

You don’t have to make the trek to the Port Credit bakery to indulge in a slice of Buddy Valastro’s a.k.a. the “Cake Boss” mouthwatering concoctions. Instead, you can pay a visit to one of the 18 Cake ATMs scattered across the GTA which dispense Hoboken-style rainbow, red velvet, chocolate, and carrot cake slices baked fresh daily and which sell for $9.99.

In only three minutes, you can have a piping hot pie thanks to Pizza Forno’s 24/7 Automated Pizzeria. Boasting eight varieties of artisan pizza including a dessert option with cream cheese, Nutella, raspberries and chocolate chips, you can even order a “cold pizza” and bake it at home.

Calling all tea lovers: you can now brew the perfect cup thanks to a tea-making robot. teaBOT is an automated machine that allows the user to create their own custom blend of tea and control the percentage of each ingredient. There are 18 available ingredients in BOT including amaretto cherry, cacao nibs, and masala chai, which translates to thousands of possible blends.

You can pick up made-to-order Middle Eastern cuisine at Box’d by Paramount, an automated restaurant that’s simplified the ordering process so you don’t have to spend time waiting in line for your food to be prepared. Simply place your order through the mobile app or on an in-store kiosk, and when it’s ready, it will be delivered to your digital cubbie.

Box’d by Paramount is located at 4 King St. W.