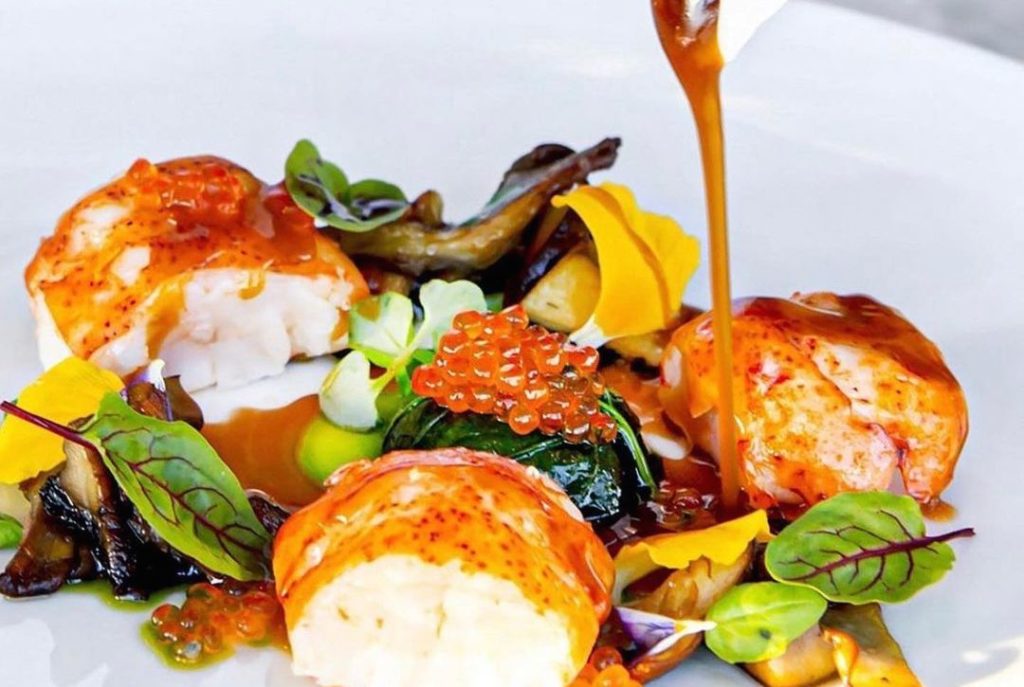 Since Toronto made history by being the first Canadian city to be honoured in the Michelin Guide, all foodies have surely added a few restaurants to their bucket lists. But it doesn’t look like we’ll be getting the chance to try out the new tastes anytime soon, as some Michelin-star awarded restaurants have seen an immediate increase in demand—some well into the new year.

“I would say almost immediately our phones started blowing off the hook with requests for reservations,” says Nick Di Donato, President and CEO of Liberty Group, the company behind Don Alfonso 1890, which earned a Michelin star.

Most of the 13 awarded restaurants have restrictions on their booking systems that allow reservations to be made only a month or two in advance. But that’s not stopping Torontonians from maxing out what is available.

Sushi Masaki Saito, the only restaurant that was awarded two stars, has recently updated their reservation systems to allow for bookings up to a month in advance from the booking date. Already, no reservations are unavailable for the next month.

Similarly, Alobar Yorkville has very few reservations available and Edulis, which is much smaller and only takes reservations Thursdays through Sundays, is fully booked up for the rest of the month and into November.

Don Alfonso has started offering Saturday reservations to meet the demand, says Di Domato, and it’s already booked up until January. Even the shoulder times, he says, like five and ten o’clock time slots are just as in-demand.  “At this point, we’re 100 per cent full the five days a week that we’re open.”

And it’s not just the restaurants that have been awarded Michelin stars that are affected. Sumilicious, a smoked meat deli that gained praise with the Bib Gourmand award, says they’ve been selling out before the end of the day for weeks and have had to turn customers away. They’ve started working longer hours and smoking meat overnight.

Along with the increase in demand, restaurants have noticed a new clientele of customers coming in. An employee from Chica’s Chicken says he’s noticed an older demographic since the Guide came out.


Similarly, Di Donato says that with the review, guests are more interested in trying the “whole package” in terms of what Don Alfonso offers. This means that before the guide, 20 – 25 per cent of guests were ordering off the tasting menu, while now it’s gone up to 40 per cent.

Even some sister restaurants are getting a taste of the fame. Cibo Wine Bar, for example, offers a more casual style and atmosphere than the Michelin-star restaurants, and yet, Di Donato says there’s been an increase in attention simply because it’s a Liberty Group venue. “People have confidence that we, as an organization, can deliver quality food and product.”