Get to know Toronto’s own Grace Glowicki, a TIFF Rising Star to watch - Streets Of Toronto
Skip to content 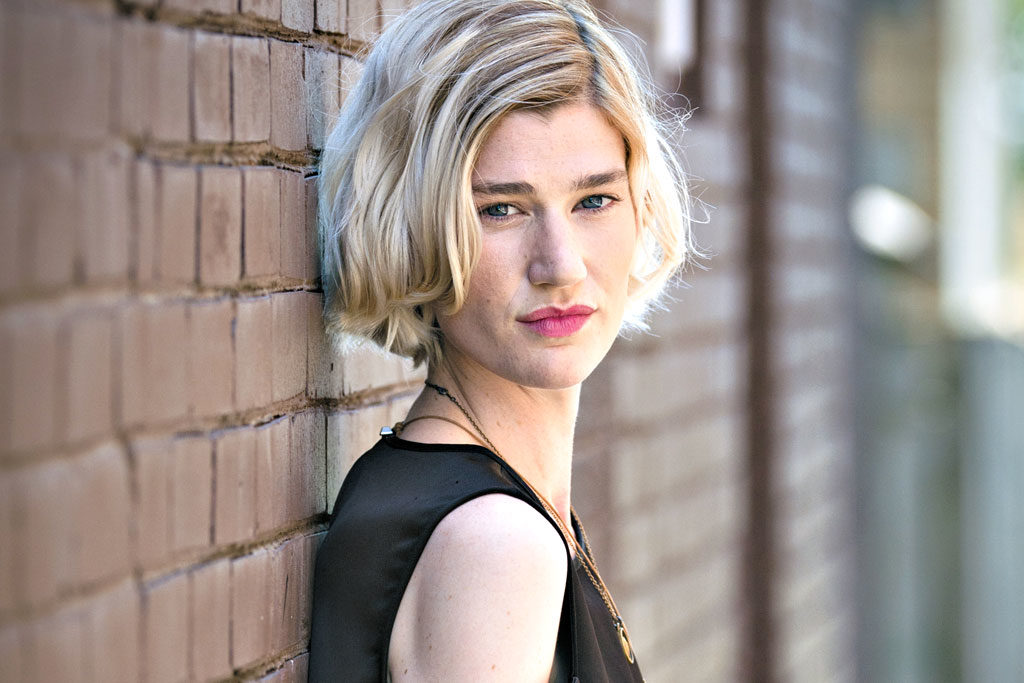 The Toronto International Film Festival (TIFF) is set to descend on the city for another year, bringing with it a slew of A-list stars. But in addition to the names you already know, TIFF is also a place to get to know some of the best and brightest up-and-coming acting talent such as Toronto’s own Grace Glowicki, part of TIFF’s Rising Stars program.

The prestigious program is now in its sixth year, and alumni include Tatiana Maslany, Sarah Gadon and Evelyne Brochu.

“I was really excited to be selected to be part of the program,” says Glowicki, who is already talking to two directors she met, thanks to the program, about collaborating on future projects.

Glowicki recently starred in the short Her Friend Adam, a performance which won her the Short Film Special Jury Award for Outstanding Performance at the 2016 Sundance Film Festival.

“It was amazing winning an award for something I was so proud to make,” she says. “Winning that thing really affirmed for me that you can do anything. It’s hard as an actor to get any kind of traction, so it gave me confidence to pursue what it is that I want to pursue.”

“I’m already feeling the benefits. It honestly can’t be more apparent that this program is so helpful.”

Glowicki was at McGill University studying art history and then jumping around between subjects when she discovered her calling to be an actress. Writing and directing were soon to follow.

Upon moving to Toronto, Glowicki bought a camera and hasn’t stopped filming since, and she is currently writing a feature she’s hoping to shoot this year.