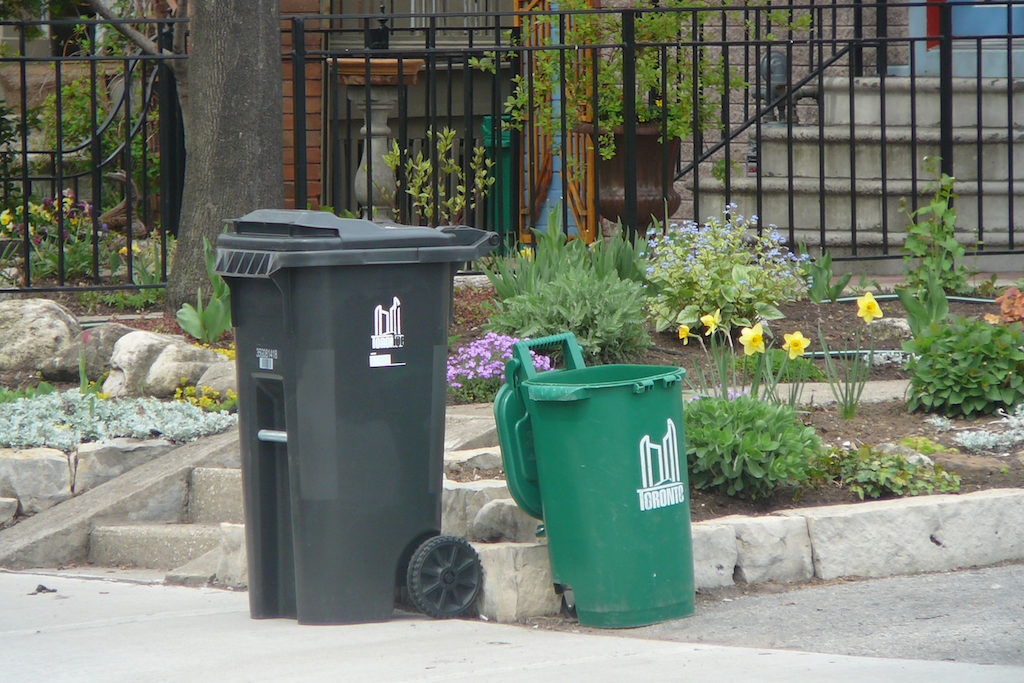 Get ready for a garbage bin price hike in the new year. The City of Toronto is set to increase rates for trash removal to the tune of 2.5% in 2020. That doesn’t necessarily sound so bad, but it’s also slashing existing subsidies, so homeowners will be carrying significantly increased costs come January.

If you have a small garbage bin, you could be paying $86 more in 2020 for the city to collect your waste. This year, residents were charged $260 for a small bin but received around $160 in rebates for a total carrying cost of about $100.

With the proposed changes, the city will cut its rebate share in half. Factoring in the rate increase and the reduced rebate, residents will now be looking at $186 in annual garbage fees, which is $86 more than 2019.

For some, that’ll be a drop in the pond, but when you consider the percentage increase, it’s a bit more dramatic. When it comes to the small bins, the new fees represent an 86 percent increase in cost.

The numbers aren’t that different for the medium sized bins, which will incur an $82 increase. Interestingly, the large bins are set for the lowest hike with a $12 increase in store. That doesn’t seem to jive with some of the City’s other measures to encourage sustainable initiatives around waste.

Next year’s rate hikes are part of a 10-year financial plan that forecasts additional increases each year until 2029.

Toronto’s Budget Committee meets November 25 to review the proposed changes, after which the item will go to city council for a vote. The changes would be effective January 1st.

Uber Eats changes fees in Toronto because of Omicron