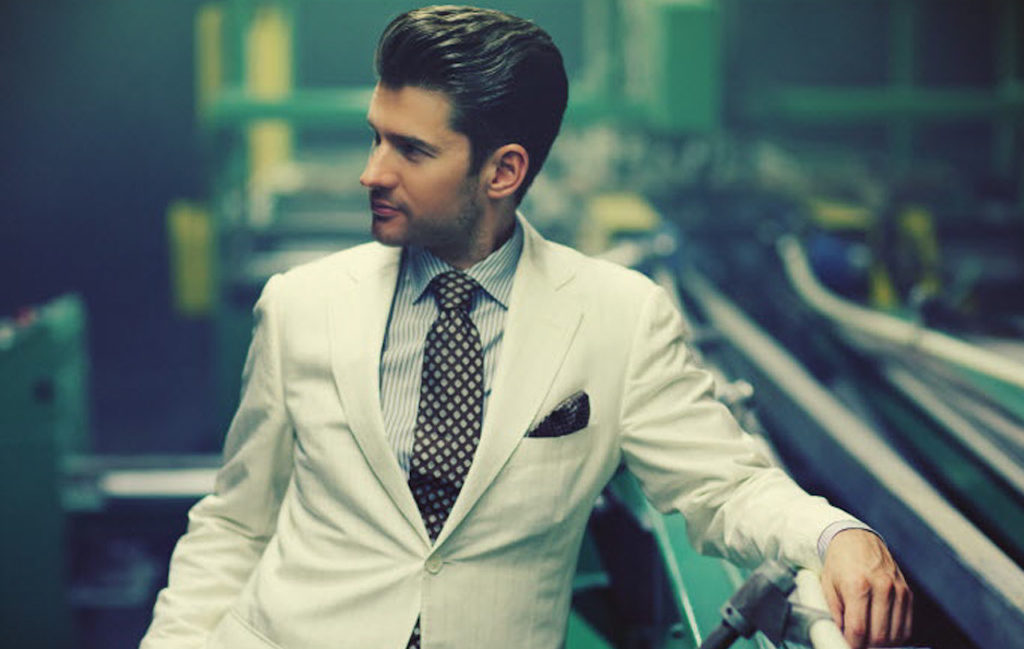 The registered charity is on a mission to help eradicate furniture poverty by redistributing gently-used furniture and housewares to those in need including women and children leaving shelters, the formerly homeless and refugees and newcomers to Canada.

“Listen, everybody has donated furniture of some kind forever,” he says. “There’s a lot of really good furniture they take in, and then donate it to those who need it, or just raise money through direct selling. So, they asked me to take part in this event and we’re just trying to get people to come out and raise awareness for people to not throw out their furniture. If it’s in good condition, it’ll go to a great place. And come out and have some drinks and dance and help out a good cause.”

It’s the Furniture Bank’s 20th anniversary this year, and the need is still great. In 2017, it provided more than 10,000 individual gifts to those in need.

At the gala, which will be held at Casalife furniture warehouse (350 Evans Ave.), there will be a silent auction featuring one-of-a-kind furniture pieces upcycled by some of Canada’s top designers such as Colin & Justin and Jane Lockhart. The event is hosted by HGTV’s Todd Talbot, with Dusk providing the entertainment.

“We’re hoping they pass around the hors d’oeuvres and the cocktails first so we can get people on the dance floor by nine,” says Dusk. “We find that libation usually helps move the party along.”

Dusk is set to release his new album Jet Set Jazz on Nov. 9, which he says is an homage to the one-and-only Frank Sinatra.

“It’s kinda weird, because I don’t know anyone that makes records anymore,” he says. “Me and Kanye, that’s it.”

Dusk is also gearing up to play five shows at Roy Thomson Hall next month, Dec. 11-15.