From Toronto the Good to Toronto, a Good Time - Streets Of Toronto
Skip to content 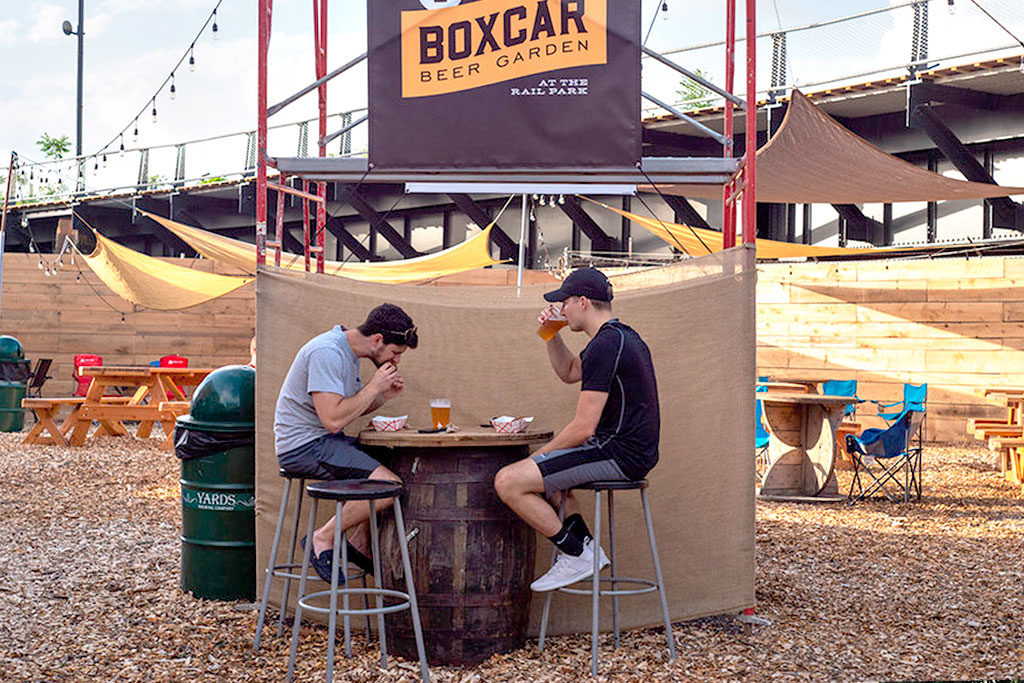 Some 50 years ago, when my parents started dating and they wanted a drink, they would go to the Brunswick House. Even though the Brunswick was one of the established bars of the day, unless a couple was married, each had to enter and exit through the door marked by their gender. The men had a door and the women had a door. Presumably no one was supposed to have too much to drink while on a date at the bar.

When I started dating and wanted to go for a drink, I didn’t have to go through a separate door at the bar, but if I wanted to purchase a bottle of wine it was quite a different experience than it is today.

The liquor store was a dreary place where wine and spirits were kept behind an imposing and unfriendly counter. Each bottle had a number, and in order to buy something, one was required to fill out a slip with the number and hand it to a clerk. If you didn’t know the number, the clerk wouldn’t get the product.

The city earned the moniker Toronto the Good largely due to the fact it was a really boring place to visit and live.

Since cannabis became legal in Canada, it has not been subject to the same restrictions as alcohol. Soon people in the city will be able to smoke it in parks and in many public spaces, but at the same time that our laws are becoming very liberal for cannabis, the restrictions on how alcohol can be purchased and consumed remain antiquated.

More change may soon be on the horizon.

Former Toronto councillor Mary Margaret McMahon moved a motion prior to her retirement from Toronto City Council that the city should study the feasibility of travelling craft beer trucks being able to serve beer at city parks and arenas. Although it is hard to picture a craft beer truck next to the ice cream truck at Eglinton Park, I am sure it would be a welcome sight for many parents who are dutifully watching their children play soccer in the scorching hot sun.

The genesis of the idea, of course, is not to condone or encourage the consumption of alcohol. The policy framework behind the initiative is to give smaller, local entrepreneurs the opportunity to reach customers directly. The idea began in Philadelphia, and the initiative there is called Parks on Tap.

The plan envisions trucks serving craft beer at parks and arenas so that both hockey and soccer parents can benefit. If successful, the trucks would also park alongside food trucks at festivals and community gatherings. Not only do people have more choices, the local craft brewers have access to a market that was previously unavailable to them.

Of course, there are still many issues to work out regarding licensing.

The first time the city tried to license food trucks, it was a colossal failure. Hopefully those lessons have been learned and the city won’t create an administrative nightmare for upstart entrepreneurs. With any luck, this initiative could result in the repeal of the $360 fine for illegally drinking in a public park.

Fairly soon, the city will figure out how to sell the weed, deliver beer on wheels and allow people to legally have a picnic with a bottle of wine.

Once that happens, council may have to grapple with a new nickname for our town:  instead of Toronto the Good, it could be Toronto, a Good Time.