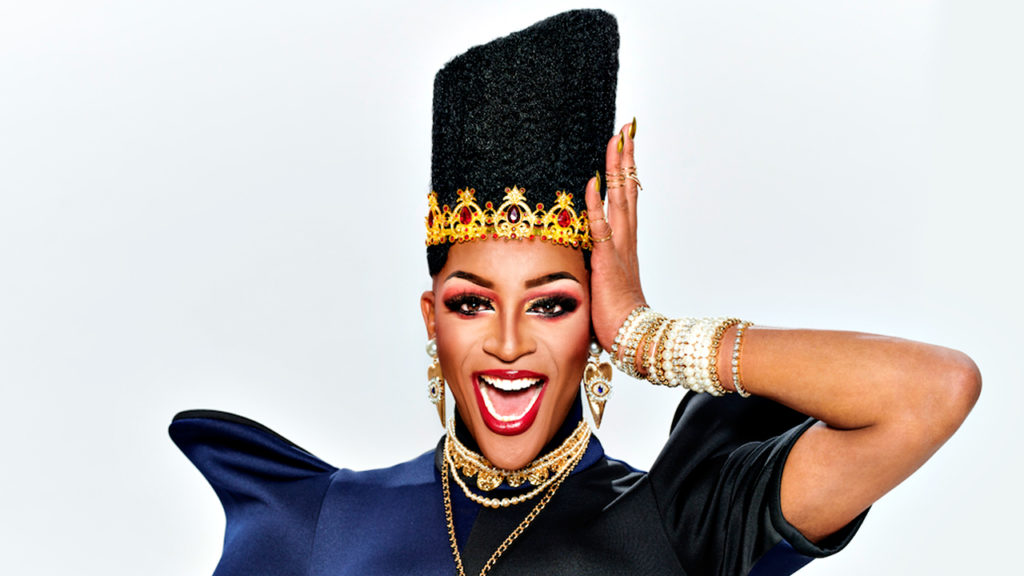 After a cancelled 2020 production, Nightwood Theatre’s annual Lawyer Show is returning with a first ever digital, audio performance of the new musical The Stars of Mars. The unique 12th annual show stars over 40 lawyers and is directed by Andrea Donaldson with music direction by Paul Moody. The Stars of Mars is a hilarious feminist musical about the first human colony on Mars from Ashley Botting (Second City Toronto) and Daniel Abrahamson (Boy Falls from the Sky). When the first human born on Mars asks about Earth, those around her put on a performance of the planet they once called home. Nightwood Theatre’s productions of the Lawyer Show is one of the largest in Canada and helps to raise funds for the country’s leading feminist theatre. Those who purchase tickets will have access to the recording between June 12 and June 30, www.nightwoodtheatre.net.

2. Winter Stations (in the spring!)

Toronto’s annual Winter Stations exhibition is running a little differently this year. The exhibits will be open to the public as Spring Stations at the Distillery and 33 Parliament St. from May 21 until the end of June. Dates and locations for the Summer Stations are still to be announced. This year’s theme for the competition was “refuge” as a way to reflect on the events of the past year. Founded as a collaboration between Raw Designs, Ferris + Associates and Curio, Winter Stations began as an initiative to gain attraction to the beaches in the winter by redesigning the lifeguard stations along Toronto’s east beaches.

Originally set to be staged in April 2020, Opera Atelier’s production of Handel’s The Resurrection is finally premiering on film May 27. The production will mark Canada’s premiere of Handel’s masterpiece with The Resurrection telling the story of the events that unfolded between Good Friday and Easter Sunday. It is performed in Italian and will feature English subtitles. Fully staged and filmed at St. Lawrence Hall, the production features Colin Ainsworth, Carla Huhtanen, Maghan Lindsay, Allyson McHardy and Douglas Williams with Artists of the Artelier Ballet and musicians from Tafelmusik. The production marks the end of Opera Atelier’s 2020–2021 35th anniversary season and can be purchased for streaming until June 10, www.operaatelier.com.

Marking its 10th anniversary, SING! The Toronto Vocal Arts Festival will be running virtually from May 27 to June 6. As Canada’s premier a cappella festival, SING! presents over 20 hours of virtual content with a concert lineup of various musical styles and performers from across the globe. The world’s best a cappella performers additionally host interactive educational workshops with topics from song writing to improv. The festival’s highlights include internationally renowned groups’ performances, Aca-Night in Canada showcasing the country’s own best talent, and the Collegiate A Cappella Competition featuring up-and-coming talented university groups, www.singtoronto.com.

CityView Drive-In is bringing back a safe and live entertainment experience for the summer with the Drive ‘N Queens series. Viewers enjoy the high-energy performance from Canada’s top queens from the comfort of their own cars, with the option of snacks delivered straight to their doors. Favourite performing queens include Tynomi Banks, Lemon, Jimbo, Juiceboxx, Ivory Towers and more, all on a large stage with the Toronto skyline in the background. The Drive ‘N Queens series will have two performances, June 12 and July 10, located in the parking lot at 20 Polson St, www.cityviewdrivein.com.

Fresh from his first Juno Award nomination (and possible win, who knows!?), Julian Taylor performs a live-stream concert from the legendary stage of venerable Queen West institution the Horseshoe Tavern on June 25. Taylor had a breakthrough year in 2020, thanks to the release of his stunning new album The Ridge. This Toronto singer-songwriter is not to be missed, www.horseshoetavern.com.