From Ontario to England, governments are trying the four-day work week
Skip to content 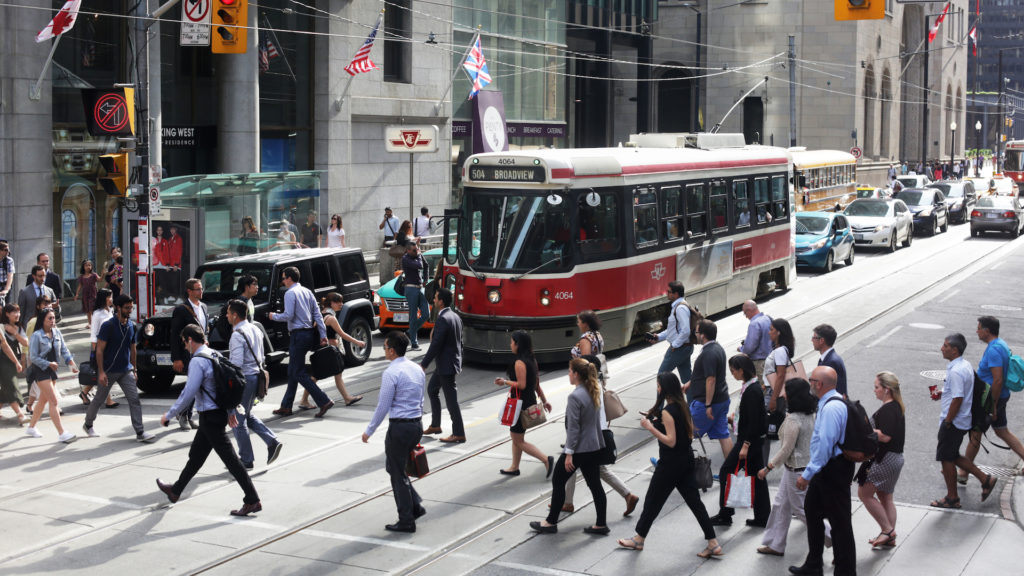 The five-day work week is an anachronistic relic of a different time with different conditions.

Keynes cautioned, however, that the “age of leisure and abundance” could be met with dread: “For we have been trained too long to strive and not to enjoy. It is a fearful problem for the ordinary person, with no special talents, to occupy himself.”

We’re eight years from Keynes’s 100-year prediction. Technology has advanced. Population growth has slowed. Capital has increased, and environmental and social crises have led many to question economic priorities. So why are we still working hours similar to 70 years ago?

Part of the answer lies in the postwar adoption of “consumerism” as an economic model. It may also relate to the concern Keynes raised: the “dread” that people won’t know how to occupy their leisure time.

But with so many people feeling overwhelmed by an out-of-whack work-life balance, the latter isn’t an insurmountable problem. Women, especially, are feeling the crunch. Unlike in the 1950s, most have joined the workforce, but as in those days, they still do most of the housekeeping and child care.

Because we’ve failed to reduce work hours gradually, as Keynes envisioned, we’re unlikely to achieve 15-hour work weeks by 2030. But environmental and social conditions have sparked a move toward a four-day work week.

The biggest trial is in the U.K., where 3,300 workers at 70 companies recently started working four days a week with no loss in pay. The experiment will “measure the impact on productivity in the business and the well-being of its workers, as well as the impact on the environment and gender equality,” a Guardian article says.

Along with other benefits, like increased vacation time and flexibility and working from home, shorter work weeks not only give people better lives, they’re also good for the environment. Fewer people commuting means reduced pollution, greenhouse gas emissions and traffic congestion.

The pandemic taught us it’s possible to rapidly shift our ways of thinking and acting, especially as they relate to work. It’s past time to recognize that life isn’t given meaning through excessive consumption and toil, but by having time to spend with friends and families and by pursuing interests outside of work. We may not achieve Keynes’s predicted 15-hour work weeks by the end of this decade, but we can surely aim for a better balance.

The four-day work week in Ontario